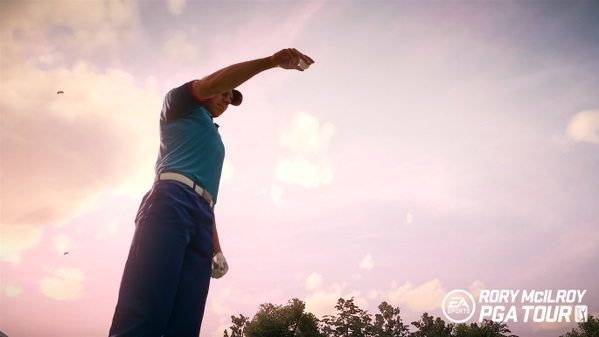 PGA Tour has been a long running franchise and has since held to the name ‘Tiger Woods PGA Tour‘ up until recently. Now this year marks the debut of Rory McIlroy PGA Tour which replaced Tiger Woods with the current world’s number one golfer.

After a yearlong hiatus PGA Tour returns with Rory McIlroy PGA Tour, but so far nothing has been announced other than players can expect a few courses and even a surprise Battlefield 3 themed course set on the map Parcel Storm. Another tidbit that has been revealed is that the game will utilize the Frostbite 3 engine. It is said that the engine allows for entire courses to be rendered all at once rather than a hole by hole basis. The game is currently being pieced together by the talented team at Tiburon whom are responsible for a majority of the EA Sports titles.

Now EA has announced that new gameplay information will be releasing tomorrow as announced via their Twitter account. They even utilized the hashtag #NextGenGolf. We shall have to wait and see what EA has in store for everyone tomorrow.

Rory McIlroy PGA Tour is set to release on Xbox One, and PlayStation 4 this June.