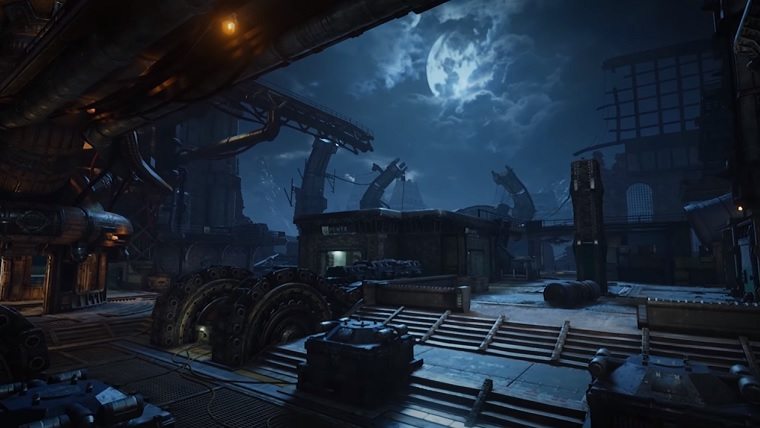 While we got some new Gears of War 4 footage that showed Marcus Fenix in action yesterday, we also got a look at a new multiplayer map. The map is called Forge and is pretty big, featuring both close-quarter and long-range combat opportunities. You can check it out at the bottom of this post.

The video just briefly zooms through all of the locations that are featured within the map, without showing off what actual combat looks like. However, it’s definitely looking good so far and it will be interesting to see how many kills people will be able to rack up with that turret.

This multiplayer map trailer follows the campaign gameplay that we posted yesterday, which showed off a good chunk of the game’s bloody combat and its characters. It also served as the return of Marcus Fenix in action, which is always a good thing to see for Gears of War fans.

Gears of War 4 will launch on October 11th for Xbox One and Windows 10. Check out the multiplayer trailer for the Forge map below.