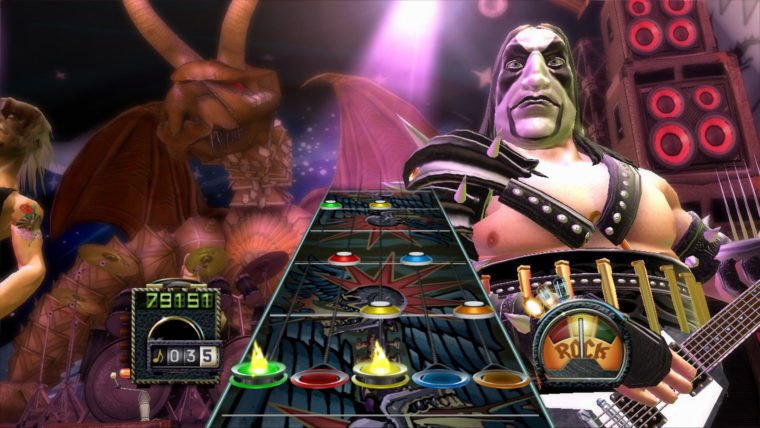 It looks like a new Guitar Hero game might be out this year to challenge the recently announced Rock Band 4.

Gamereactor originally posted the news on its website before it got taken down. A NeoGAF user managed to post the details of the original news.

The news says that German media have been invited by Activision to attend the “Hamburg Rock City” event on April 1st. It’s expected that a new Guitar Hero game will be announced at the event and it will be available for the PS4 and Xbox One.

The news sounds legit considering Harmonix also announced Rock Band 4 will be out for the PS4 and Xbox One later this year. Activision probably wants a slice of the music market so decided to make a new Guitar Hero game.

Both Rock and and Guitar Hero franchises had to take a break due to franchise fatigue. Both franchises released so many games in just a short timespan. This oversaturated the market which is why we have not see a music-based title in a few years.

It appears music-based games are ready to make a comeback in 2015 with Rock Band 4 and possibly a new Guitar Hero game coming out this year.

We will have to wait until April 1st to see if Guitar Hero is announced officially by Activision.