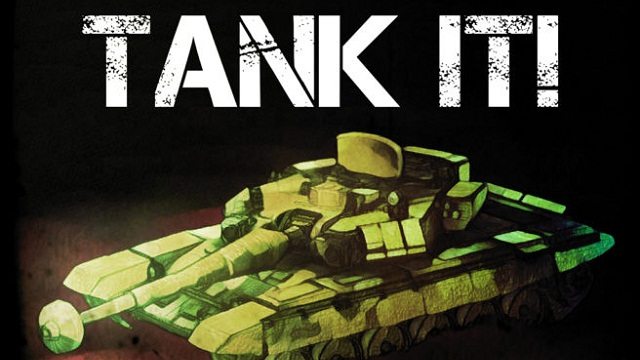 The number of games confirmed to be releasing for the Nintendo NX console are slim right now, but today one indie title joins the small list.

Developer Bplus has announced that its video game called “Tank it!” will be released on Steam and also the Nintendo NX. The game will be out on PC first in Fall 2016 and coming to Nintendo’s console in 2017.

Tank it! sounds like a violent game as it’s described as a “realistic and bloody war simulation game”. It wants to show us how bloody war can be as civilians can be killed due to collateral damage and more.

Here’s a brief description: “In Tank it! you command a drone to remotely control a heavy tank. You receive the mission to travel to remote villages, find and destroy the target military camps and eliminate all terrorists. But as in real life, there are many civilians in the villages, as well. The terrorists and civilians alike are at the player’s mercy. It is up to the player alone to decide how to handle this mission.”

The game’s developer, Bernd Geiblinger, said in the press release that he wants to spread a message with this game. War is basically horrible because it’s not just soldiers getting killed as civilians always get caught in the crossfire.