The latest news in the world of video games at Attack of the Fanboy
January 16th, 2023 by Sponsored Post 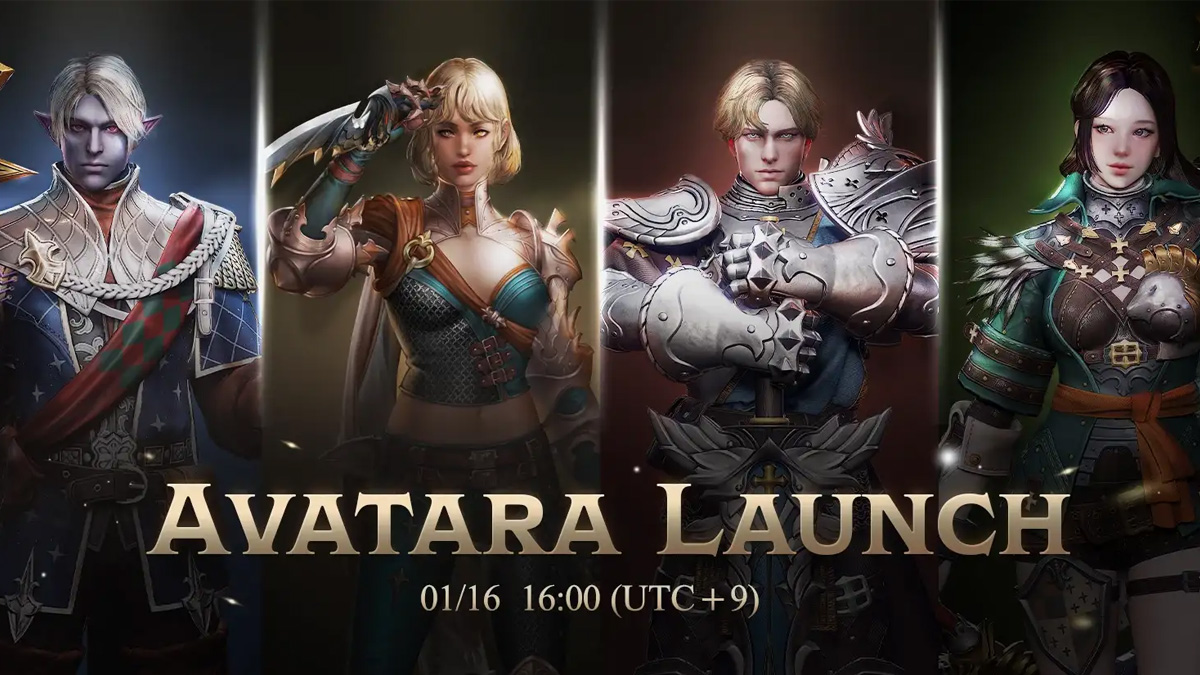 This article is sponsored by AVATARA.

AVATARA, which will be playable today on mobile, PC, and web browsers — is a new top-end action MMORPG breaking new ground in the world of gaming by bringing the power of blockchain and NFTs to the masses. While billions of people enjoy traditional games, only about one million players have experienced the unique benefits of blockchain gaming. AVATARA aims to change that by providing a more traditional game experience that is easy for anyone to jump into, while still offering all the benefits of blockchain technology.

In the AVATARA universe, players can sign up for a guild, grow their character, participate in battles and wars, and earn rare items and utility tokens. Items, avatars (NFTs), and even characters can be freely traded among users in the game, giving players true ownership of their virtual assets. And with a focus on the “fun of possible embodiments,” AVATARA is poised to bring Web2 players into the exciting world of Web3.

The AVATARA development team is dedicated to improving the “fun of battles” and the “business models and approachability” of the blockchain in Phase 1. In Phase 2, the team will focus on the interoperability of Web3, recognizing that a strong base is essential for continuous player enjoyment.

Players can earn the in-game currency TARA (Utility Token) by hunting monsters and completing quests, and can invest it to grow their character or swap it for NOX (Platform Token) to cash out on exchanges. And with AVATARA’s NFT avatars, players can journey through the world as a representative of God with formidable powers, summoned through the MINT page, and able to be freely traded within the game. Join the adventure and become a part of the AVATARA universe today.

NX3GAMES, the developers behind the new blockchain-based MMORPG AVATARA, have a long history of success in the Korean games market. With decades of collective experience and a track record of creating popular titles, the NX3GAMES team is well-equipped to bring AVATARA to the forefront of the gaming industry.

Their previous title, Rohan M, was a particularly impressive accomplishment, ranking #2 in Korea and #8 globally on the Google Play Store.

The NX3GAMES team is made up of members from leading companies in the mobile game market, including Netmarble and Nexon. With years of experience working together, the team is able to demonstrate strong teamwork and a deep understanding of the gaming industry. They have also collaborated with advisors from AAA game studios such as CAPCOM, EA, and Bioware, further strengthening their expertise.

Players can trust that AVATARA is in the hands of a highly experienced and talented team, committed to delivering a top-quality gaming experience.

More on Attack of the Fanboy :
AVATARA Sponsored