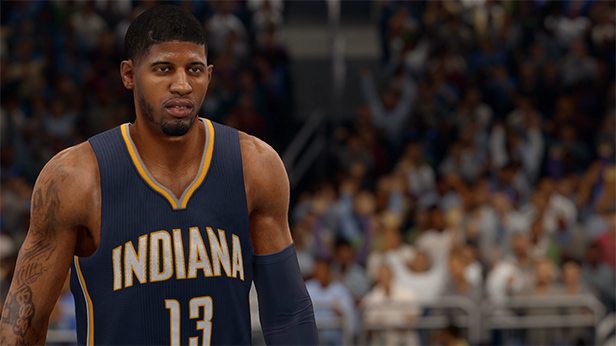 A new roster update has now been implemented into NBA Live 16 which changes the player ratings for many stars. There is also an improvement to the dunks.

EA Sports gave all of the details about the changes in NBA Live 16 at its official website. Many of the alterations made were based on players’ performances during the All Star Game.

Here’s the dunk fixes: “This update also features fixes to certain players who were not triggering dunks. All players with dunk ratings of 60 and higher will now seamlessly be able to dunk in appropriate situations.”