The latest news in the world of video games at Attack of the Fanboy
April 21st, 2016 by Dean James NieR released back in 2010 for both Xbox 360 and PS3 and received only lukewarm reviews at launch, but the game aged well over time and became somewhat of a cult classic. With only okay sales, it did not seem like a sequel was likely coming, so it was a major shock at E3 last year when we learned of NieR: Automata, which now has brand new screenshots that show a massive improvement over the original.

According to Gematsu, a NieR Music Concert and Talk Live even was held in Tokyo this past weekend for the Platinum Games developed titled with Square Enix. During this event, they introduced a trailer for the game that shows off the new characters 2B, 9S, and A2.

Since then, the official NieR website has been updated with a number of new screenshots for the game that really look fantastic. The screenshots focus on these newly revealed characters, with the character designs looking like much more detailed Bravely Default characters. This makes sense, as the same artist, Akihiko Yoshida, is responsible for both games.

One knock on the original NieR was that it did not have the best visuals, but it looks like the returning producer and new team developing NieR: Automata are making sure that is not the case again.

Below are a few of the new screenshots for NieR: Automata, and you can check out the official website for even more. 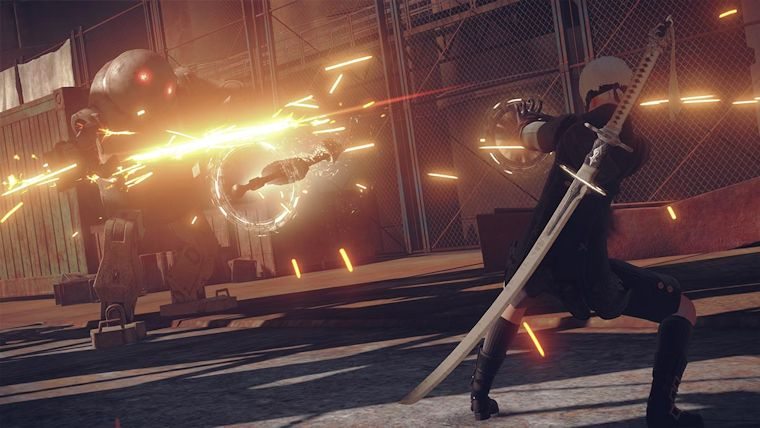 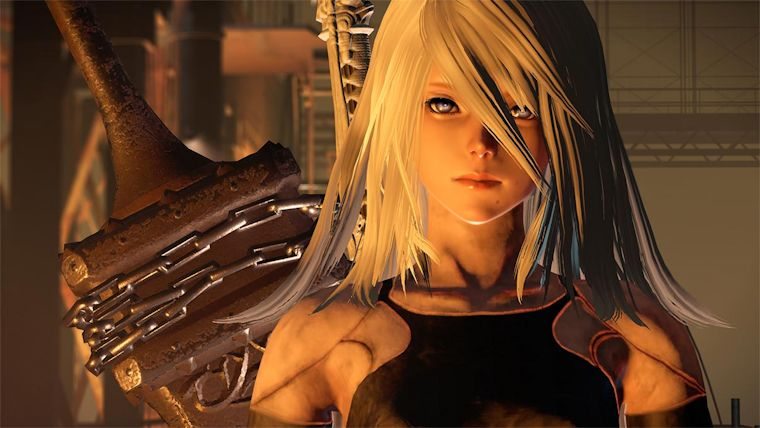 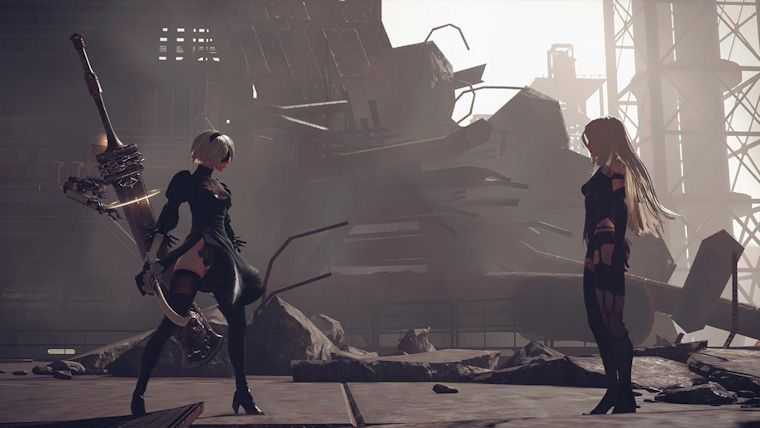