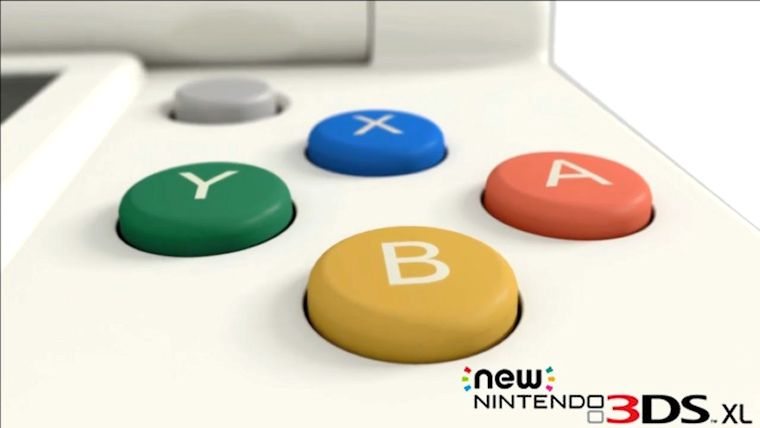 Rumors have been swirling for the last few days about a release date for the New Nintendo 3DS in the US, courtesy of leaks through GameStop. Almost as soon as these rumors surfaced, Nintendo revealed that they were holding a Nintendo Direct as many expected, so there was almost no doubt they’d be revealing a release date. Well, Nintendo has certainly not disappointed as they have now revealed that the New Nintendo 3DS XL will be releasing in the US on February 13, as rumored.

The Nintendo Direct was full of information about the new handheld, specifically discussing how improved the 3D is now, as well as the ability to use amiibo on the screen itself. In fact, Super Smash Bros. for 3DS was revealed as the first game to use amiibo on the New Nintendo 3DS. Also, the handheld will not come with an AC adapter, but will be compatible with any existing 3DS AC adapter.

Pre-orders are already being said to be starting today at retailers like GameStop from the same sources that had the initial leak, so make sure to get your pre-order in if you want to guarantee getting a handheld on release date for sure. There is really no telling how successful this system will be at launch, especially with no exclusive New Nintendo 3DS games launching alongside it.