The Vehicle Kit will let players drive a car, plane and submarine. 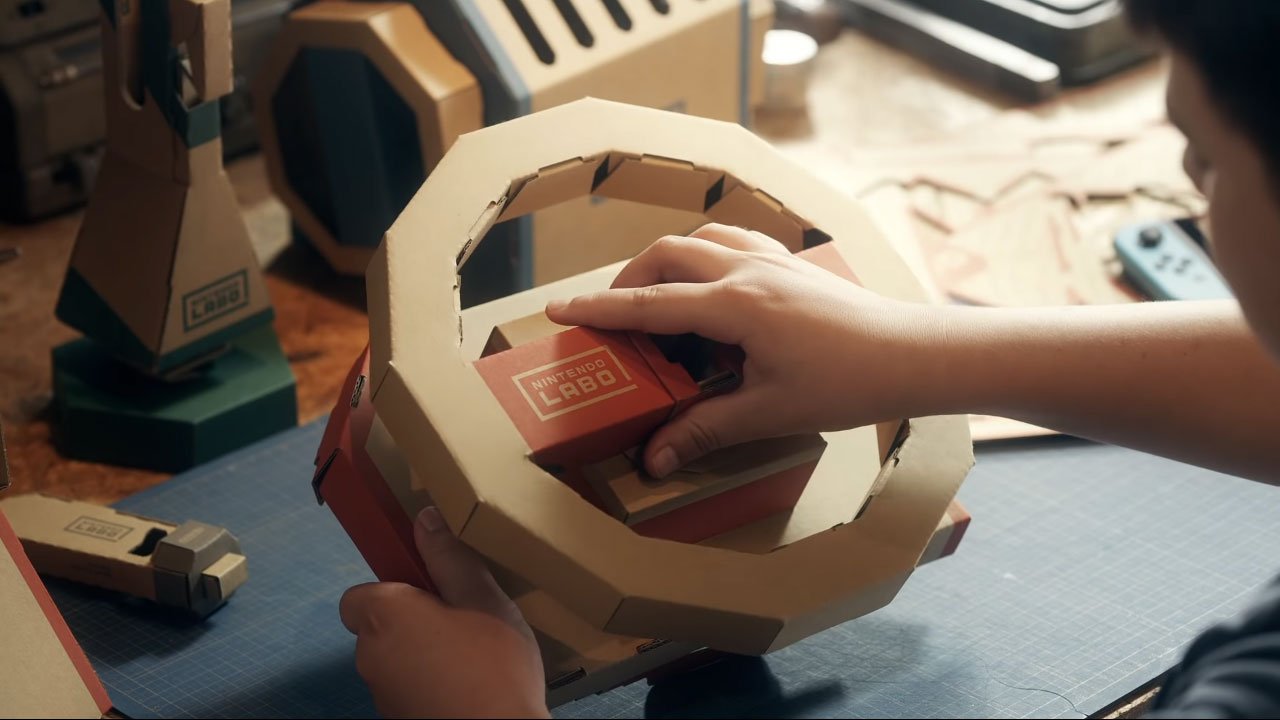 Earlier this year, Nintendo Labo launched with the Robot and Variety Kits. Though the kits can be a bit pricey, costing more than a typical AAA game, the general consensus has been that the DIY kits and accompanying software are fun for adults and kids alike. Of course, Nintendo wasn’t going to stop such a novel idea at just two iterations, so now a third Kit is on its way.

Nintendo recently announced the third Nintendo Labo Kit, the Vehicle Kit. This Kit will come with parts to build car, plane and submarine controls and the game that comes with the Kit will have the player’s character riding around in a vehicle that can change modes depending on which set of cardboard controls the player’s Joy-Con is inserted into. Using the vehicle’s three modes, players will be able to explore the land, sea and sky, as well as participating in various challenges that use the vehicle’s numerous built-in tools, such as buzzsaws and bombs. There also appears to be a racing mode and a two-player battle mode, in addition to a co-op mode that has a second player taking control of the vehicle’s turret while player one drives.

The Nintendo Labo Vehicle Kit will be available on September 14 and will cost $69.99. You can watch the Vehicle Kit trailer below.