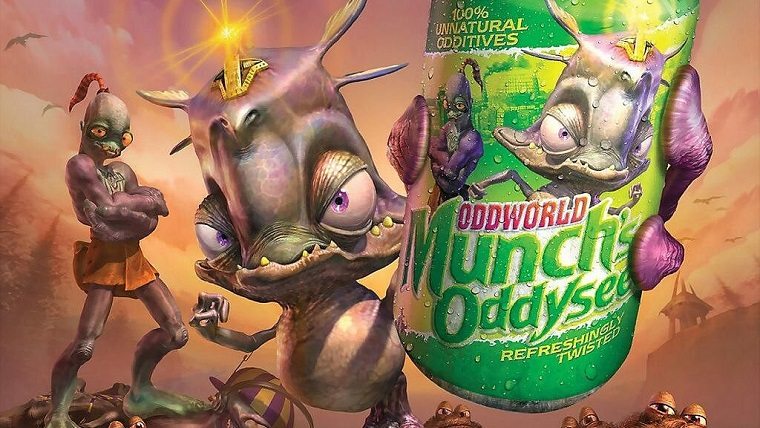 Oddworld: Munch’s Oddysee has been on Steam for a while now, though the port is a less than stellar one. Fans have had many issues running the game, with plenty of bugs popping up regularly. However, Oddworld Inhabitants will be looking to address this issue soon with a new port.

Oddworld Inhabitants have revealed that they are, “Now approaching the testing phase for a new port of the original Munch’s Oddysee that we plan to push out soon. The new port will replace the existing version of Munch’s Oddysee on Steam and will be free to all existing users.

Rest assured we are committed to ensuring that all Oddworld fans get the experience they rightly deserve with our games. We will ensure that this version of Munch’s Oddysee is fully supported and any bugs that arise are addressed.”

The Oddworld series got the remake treatment with a remake of the original game called Oddworld: New ‘n’ Tasty! in 2014, with the developers saying that remakes of other games in the series are in the pipeline.