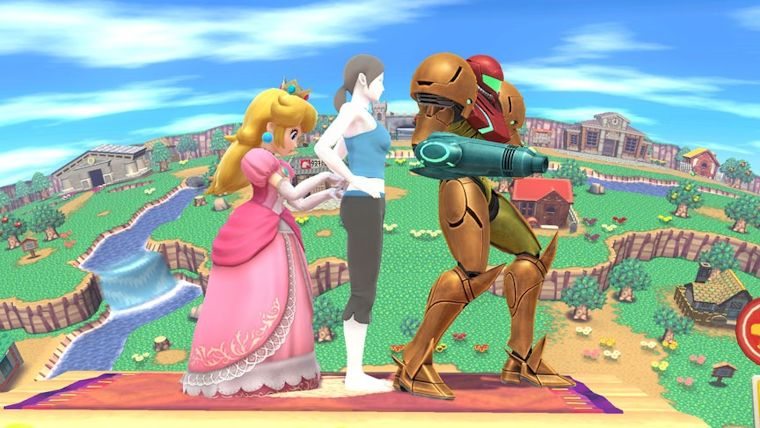 Super Smash Bros. 3DS features two online play types titled For Fun and For Glory. For Fun is just as it sounds with the ability to play for the fun of it with items and everything. For Glory is the more competitive mode, so obviously if there were hacks made to the game to allow items in some way, someone would be banned. However, a major bug in the game was banning players using Peach without the use of any hacks.

By using Peach’s turnip attack, the game was incorrectly reading it as an item and thus handing out 24-hour bans to those who used Peach in For Glory mode. Patch 1.0.2 has now fixed this bug, along with a number of other unnamed fixes.

Super Smash Bros. is set to release for the 3DS in the US on October 3, with a release on the Wii U coming sometime this holiday season.