New Playstation 4 Games To Be Revealed At TGS 2014 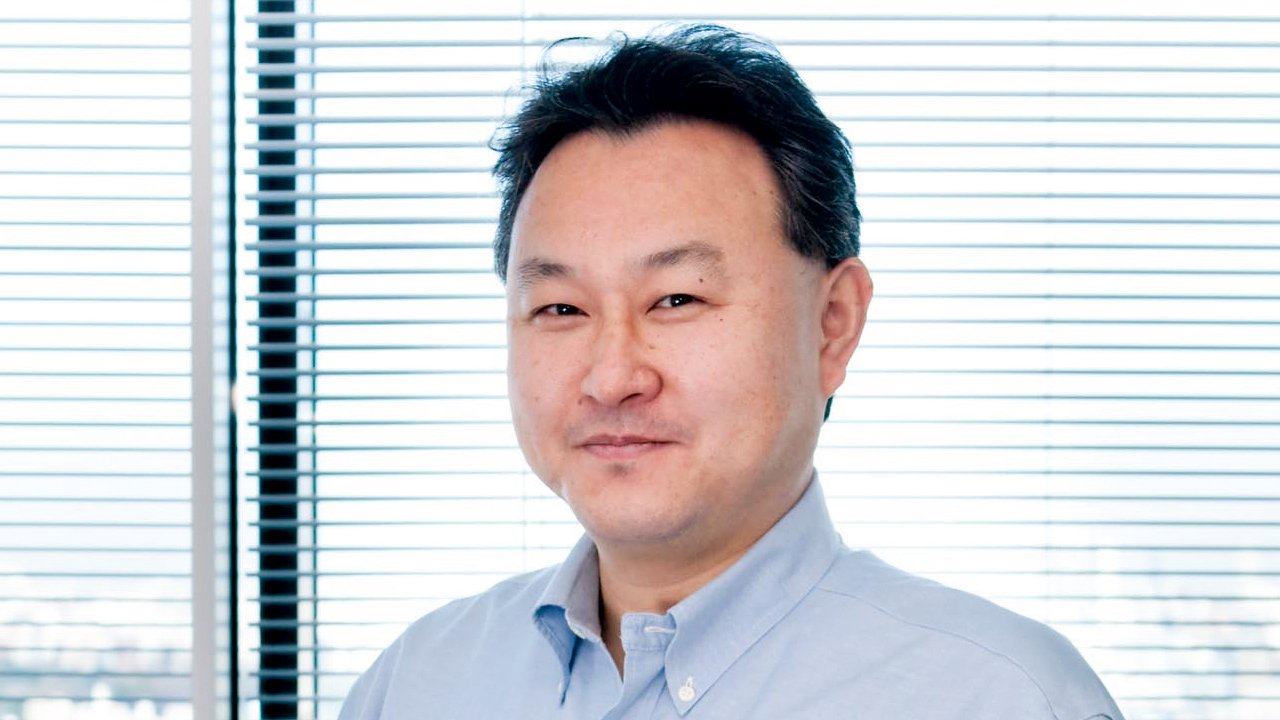 It seems that Sony and PlayStation were in fact holding back at Gamescom and they have come out and said they have new PlayStation 4 games to reveal at TGS 2014.

As Gamescom is  currently underway it is surprising that we would already hear about the upcoming announcements that are to take place next month at Japan’s Tokyo Game Show but Sony was very pleased to let fans know that they are coming prepared.

Sony Worldwide Studios head Shuhei Yoshida recently had an interview with Famitsu (Japanese) and went on the record and said that some games were cut from the Gamescom lineup and chosen to exhibit them at TGS instead. The interview has been partially translated by Gematsu and it has a few key points where Yoshida reiterates the above.

“But to be honest, in selecting the games we wanted to introduce, we realized it wasn’t possible to fit everything into the frame of the conference, so unfortunately there were some games we couldn’t introduce this time,”

He went on to explain that the PlayStation 4 will be a major focus of their TGS 2014 presentation. He also mentioned that they are still determining if they will showcase Morpheus at TGS 2014 as well.