Your house won't count, but soon you can try to make new PokeStops. 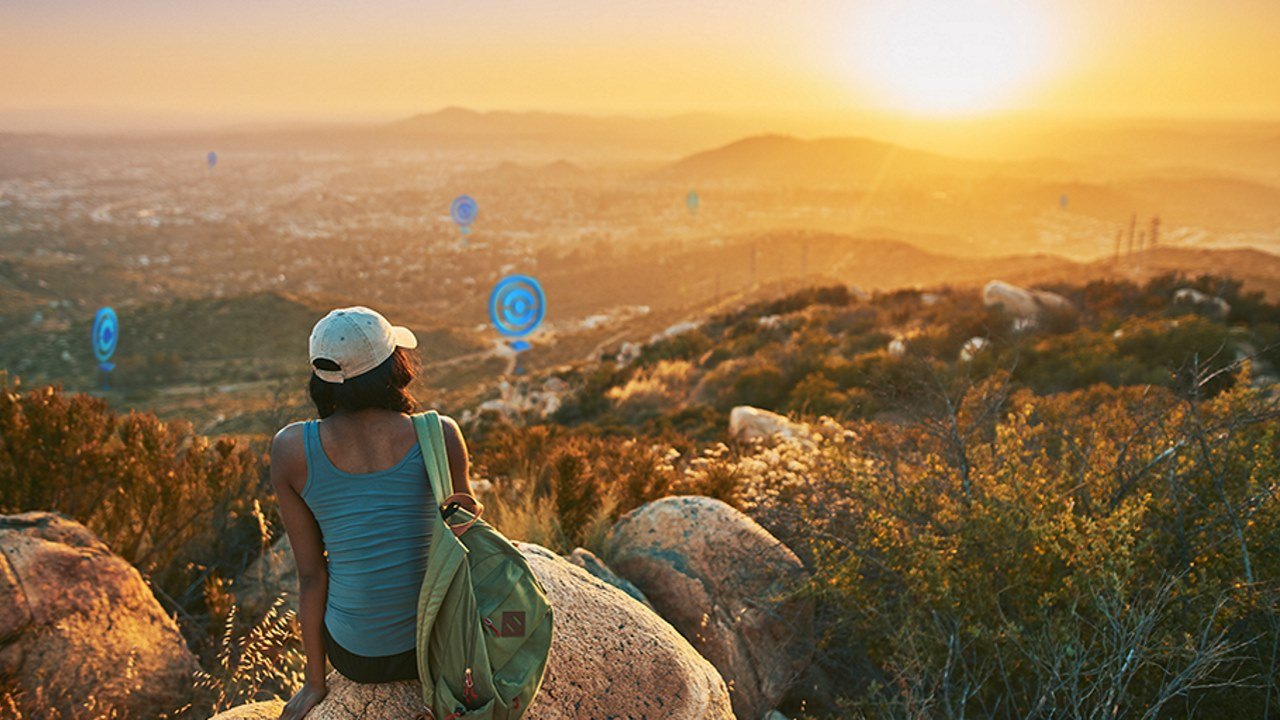 When Pokemon GO first launched it was populated using data supplied by players of Niantic’s other mobile title, Ingress. This data created spawn locations, but more importantly it supplied the locations of areas of interest that were the home of PokeStops and gyms.

In the intervening years, only Ingress players have been able to alter this data through the game, changing and adding PokeStop locations through a long, meandering process. Soon though, this feature will come to Pokemon GO itself, with a beta planned to begin soon.

“Coming soon, we’ll be rolling out the first beta test of the new PokéStop nomination system,” reads the announcement from Niantic. “This will be the first time that Trainers will be able to submit locations in Pokémon GO. Submissions will be evaluated for future inclusion in the game.”

As with most slow rollouts in Pokemon GO, this will be limited at first and expand as it becomes more reliable. Only level 40 players in Brazil and South Korea will be included in the first testing phase. Once that’s done, expect it to be added to other players in other territories. There’s also already a guide explaining how to submit these potential new PokeStops, along with suggestions for what kinds of locations to suggest.