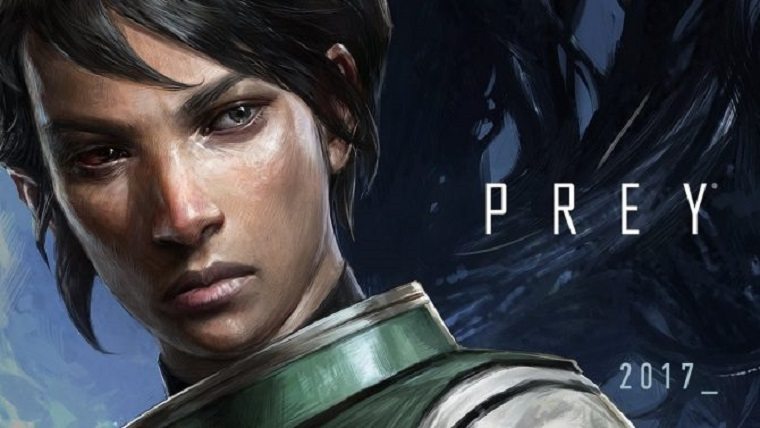 While we got our first gameplay trailer for Prey a while ago, today we’re getting a new one with a twist. While the first one featured a male protagonist, this time around it features a female protagonist. The character remains the same with the name Morgan Yu, however, and your choice of gender won’t impact the story.

Bethesda released a brief statement on the gender selection, which is the following:

“Whether you’re using mysterious alien powers to blast your way through your enemies… or transforming into a coffee cup to casually roll through a tough situation, Prey is all about empowering you to tackle every situation in almost any manner you choose. This philosophy is central to everything at Arkane Studios, and is a core part of Arkane’s reimagining of Prey. But this doesn’t just apply to how you play. It also extends to who you are. In Prey, players will not only define themselves through their actions, but they can also choose their gender. While this choice won’t change the story or how you interact with the world – because Morgan Yu is Morgan Yu, and he or she will be defined by the choices you make – it’s yet another way that Arkane is saying yes to the player.”

Creative Director Raphael Colantonio added that “The theme of identity is central to Prey. Who is Morgan Yu exactly? We want to give you the freedom of being a man or a woman, but we also don’t want to limit who you become when you make that choice.”

Prey is set to launch for PlayStation 4, Xbox One and PC in 2017. Check out the new gameplay trailer below.