PUBG players will finally get a chance to practice in a non-hostile environment. 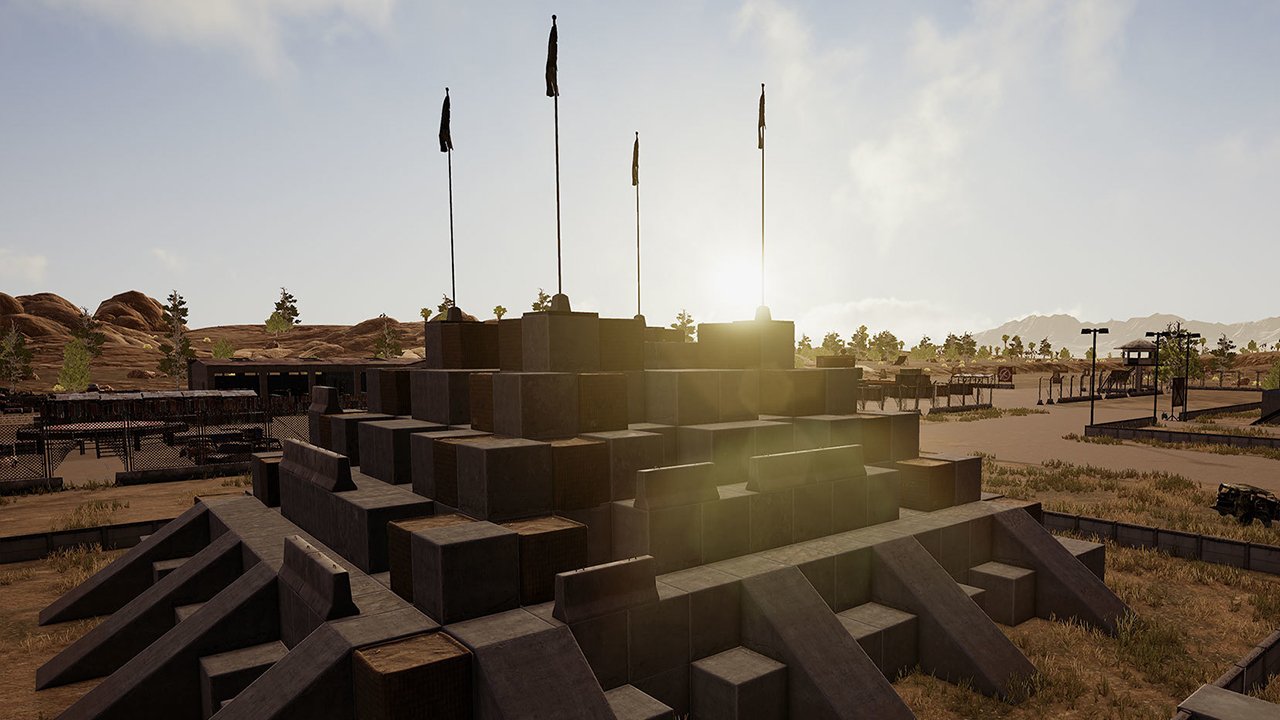 PUBG is getting yet another map added to the game in September.  The training map is the smallest PlayerUnknown’s Battlegrounds map to date, half the size of Sanhok.  The developers are calling the new map “Training Mode” and it allows players to practice all of the different things in the game, which includes target practice on a firing range, driving, parachuting, and dialing in that perfect arc on throwable items.

The Training Mode map will allow between 5-20 players on the map and it will allow people to do all of the aforementioned things.  There’ a jump school for those looking to practice accuracy with parachutes.  There will be incremental range targets for precision shooting practice.  The developers say that this will feature between 400m and up to 1000m ranged targets.  There will be standing targets, moving targets, and both variations will also be in buildings.  The map will also feature various tracks to practice driving, this includes a long track, racing track, off-road track, and stunt ramps.

It does not sound like this map will feature any player vs player combat in it and will only be used for players to get proficient at the many different aspects of PUBG.  The developers do say that they are “targeting” a September release for the Training Mode map, so it very well could be something that takes longer.