The latest news in the world of video games at Attack of the Fanboy
March 12th, 2016 by Mike Guarino 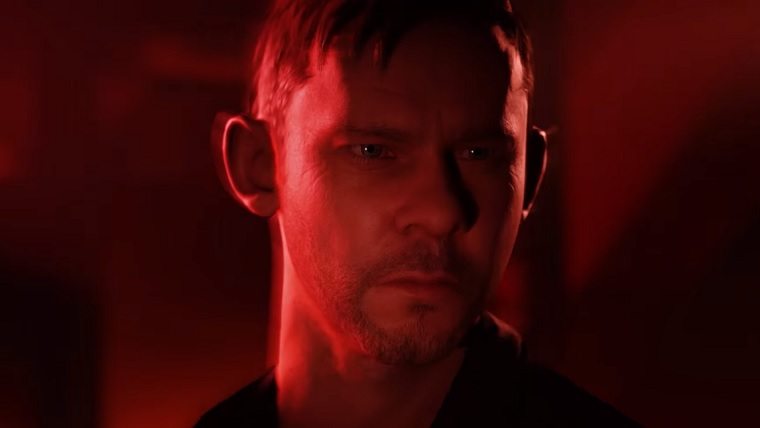 Remedy Entertainment’s Quantum Break recently got a new cinematic trailer that is pretty great on its own, but to make it even better it comes with a cover of Nirvana’s “Come As You Are”.

If they had just used the original version of the song it wouldn’t have worked at all, but the cover they decided to use actually goes well with what’s going on in the video. A lot of people seems to hate just because it’s different in the comment section of the video, but there’s just no pleasing some people.

The release of Quantum Break is looming on the horizon, with the release of the game coming next early next month. If you purchase the game digitally on Xbox One you will get the PC version for free that supports cross-save. Alan Wake is also being offered to those who purchase it at launch, and those who pre-order will also get Alan Wake’s American Nightmare.

Quantum Break is set to launch for Xbox One and PC on April 5th. Check out the new cinematic trailer for the game below.