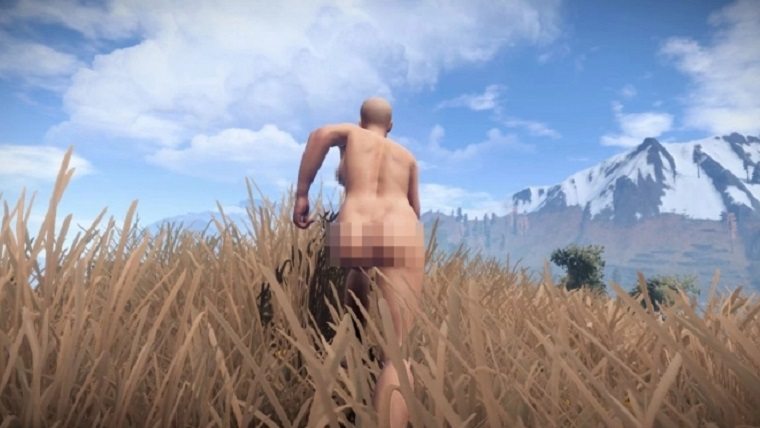 While Rust remains in its Early Access phase, the dev has announced that the long-promised update that adds female characters to the game is now live.

Garry’s Mod creator, Garry Newman, previously said that “To clear up some confusion, when we it does go live you won’t get a choice of whether you’re female or male. We’re not ‘taking the choice away’ from you. You never had a choice. A man’s voice coming out of a woman’s body is no more weird than an 8 year-old boy’s voice coming out of a man’s body.”

It was also revealed that the new update wipes the servers and player blueprints, with the character you are being determined by your SteamID. The lack of player choice and heavy experimentation is something that they are taking advantage of while still being in Early Access, as they won’t be able to make as big of changes beyond that point.

Rust has sold over 3 million copies in its early access state, originally launching for the PC at the end of 2013.