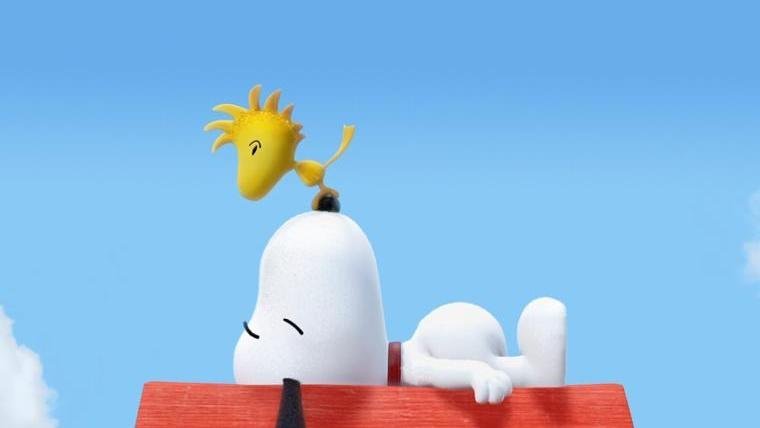 A new mobile game starring Snoopy from the Peanuts comic strip, TV show and movies called Snoopy Pop is available today (July 11) for Android and iOS devices. The game is free-to-play but has in-app purchases. Generally, in-app purchases are frowned upon in the gamer community, often seen as companies milking their fanbases and skewing the playing field by giving access to more things to richer players. This time, however, it’s for a good cause.

As far as gameplay goes, Snoopy Pop involves the player playing as Snoopy to save Woodstock and other birds from the bubbles they’re trapped in by popping them. In-app purchases involve using real money to buy Coins, the game’s in-game currency. These Coins can then be used to buy extra lives or “boosters,” which are other Peanuts characters who will help Snoopy in various ways. The game had a “soft launch” earlier this year, but now it is available worldwide.