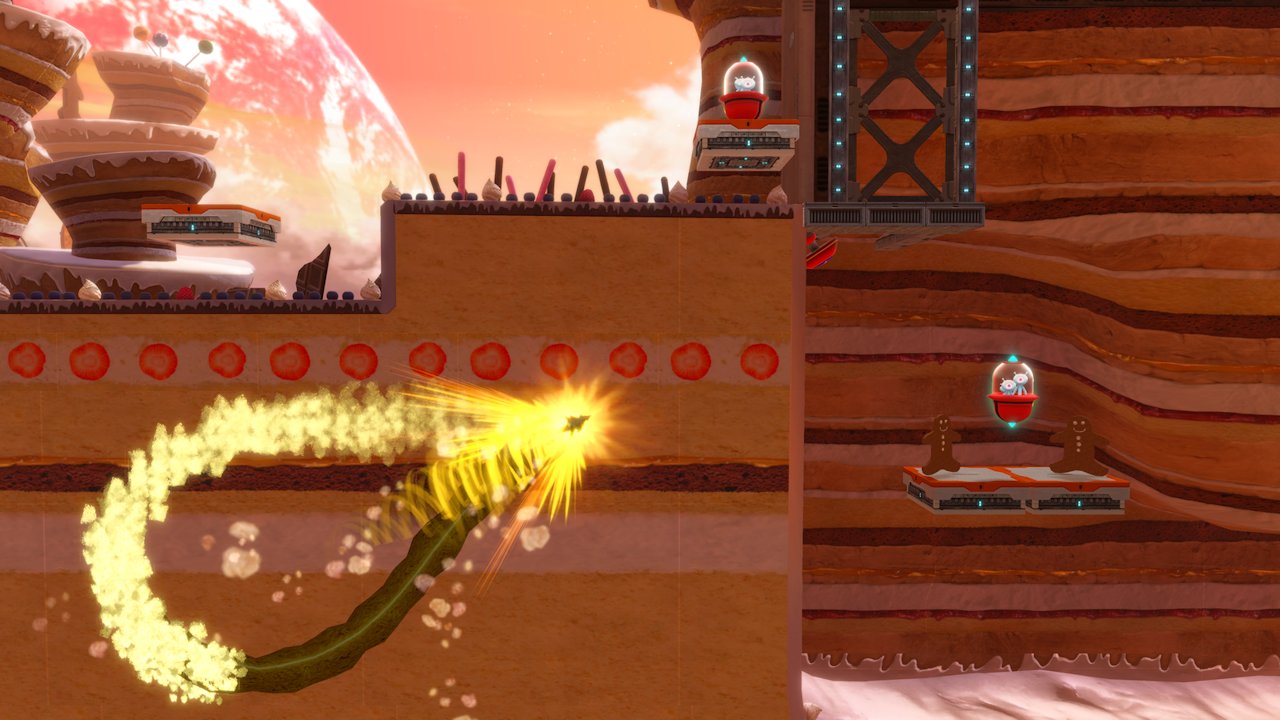 Sonic Colors initially released more than a decade ago exclusively on the Nintendo Wii, but now the game is branching out in HD form with the upcoming Sonic Colors: Ultimate. With just over a month until the release of the game, Sega is really starting to push the pedal to the metal with marketing and that has brought us a brand new trailer focused specifically on the creatures known as Wisps in Sonic Colors: Ultimate.

Wisps play a central role in the game as Sonic tries to save them after being enslaved by Dr. Eggman. When Sonic comes across them in his journey, they can give him special abilities he would not have otherwise and that is what this trailer focuses on here.

The trailer introduces each of the Wisp types by color by explaining what they do and then showing them in action. This also includes the brand new Jade Wisp, which allows Sonic to move through objects like a ghost that would have been impossible to pass otherwise.

Sonic Colors: Ultimate is set to release for PS4, Xbox One, Nintendo Switch, and PC on September 7. While waiting, you can also check out our hands-on preview from after we got to try out the game for ourselves recently.