The latest news in the world of video games at Attack of the Fanboy
September 18th, 2016 by Anthony Decicco 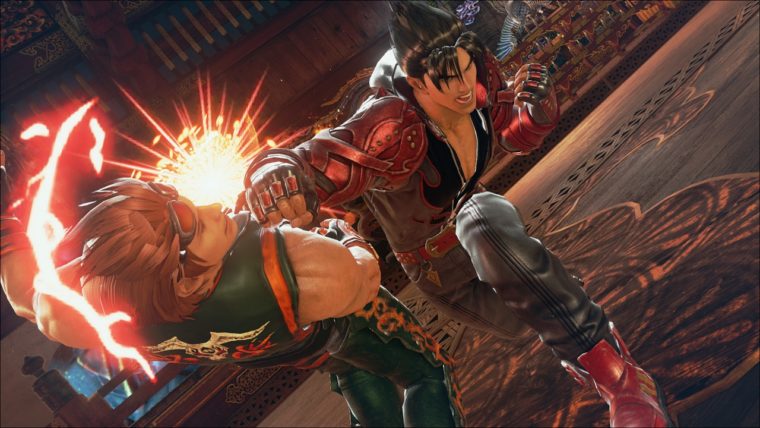 Tekken 7 may already be out in Japan, but the west is waiting for their chance to get back into the fight. As the timer ticks down more trailers are released and fans continue to see more and more of the game. Bandai Namco recently showed off the latest trailer for the game at Tokyo Game Show 2016.

The new trailer is very cinematic until about halfway through where the gameplay starts. There is a lot of bashing and kicking and slow motion, which I am not sure if it was done for presentation or is apart of the game, but it still looks pretty rad. Of course Akuma plays a big part of the spectacle in the trailer with his fireball. It is said that Akuma will play a large role in the storyline for the game. Check it out below.

There is a lot of fighting and a lot of different characters are shown off, too many to name. Overall, it’s a pretty awesome trailer that does the job to get me hyped for the game.

Tekken 7 is set to release early next year, on PlayStation 4, Xbox One and PC/Steam.