The latest news in the world of video games at Attack of the Fanboy
January 19th, 2016 by Dean James 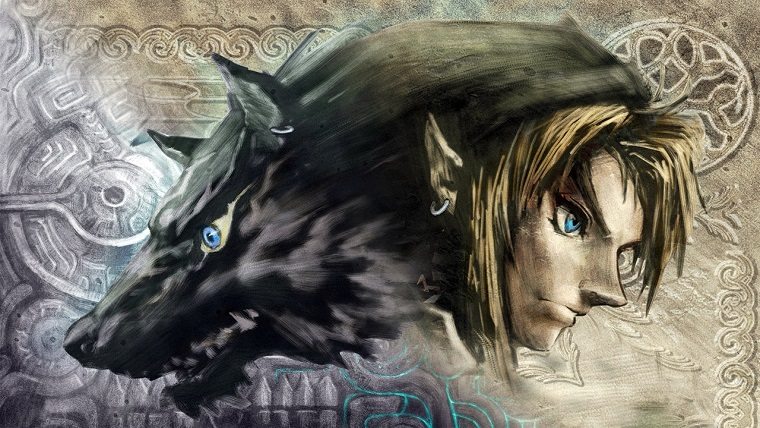 The official Japanese Zelda Twitter account was started just about this time last year, which brought us exclusive details about the then to be released The Legend of Zelda: Majora’s Mask 3D for 3DS. Now, with yet another game set to be released, it appears even more information is going to be coming, courtesy of a unique character from Twilight Princess.

For those that haven’t played, Malo is a character from Link’s home town in the game that looks essentially like a baby. However, he plays a decent part, including opening a store in the game that you will need.

Hopefully this Twitter account will provide us with plenty of information over the next month and a half as we await the release of The Legend of Zelda: Twilight Princess HD on March 4.