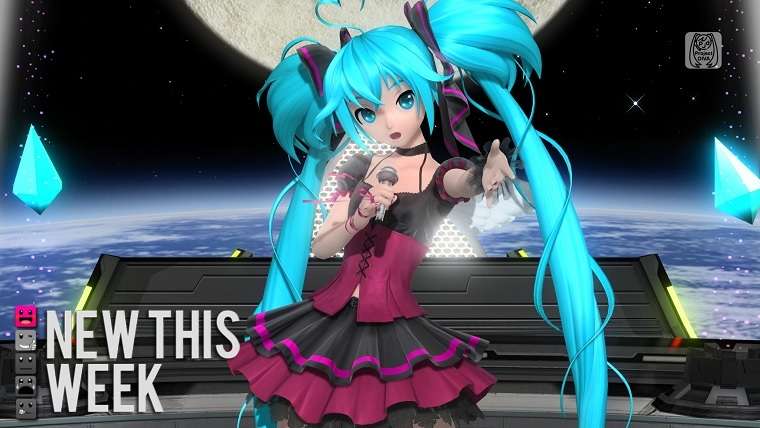 The beginning of the year almost always starts off relatively slow and builds from there, so it is no big surprise that once again there are very few big games that are new this week.

In fact, all releases this week are relegated to digital releases, with Hatsune Miku: Project Diva Future Tone being the standout of the bunch. This PS4 release is joined on Tuesday with Asdivine Hearts, Spheroids, and Xenoraid across different PlayStation platforms.

Check out the full list of new releases below of what you can expect to be new this week for January 8th through January 14th.