The latest news in the world of video games at Attack of the Fanboy
December 8th, 2014 by Dean James 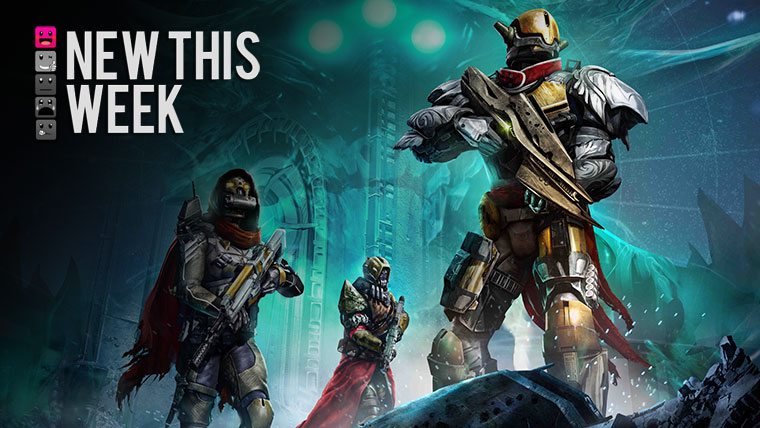 As we near Christmas itself, the number of new releases continue to dwindle down, with the least amount of overall releases in awhile. In fact, there is not a single physical release this week on any platform. Even PC has a limited amount this time around, with the biggest hitter on that platform being the release of Final Fantasy XIII-2 on Steam.

Destiny: The Dark Below Expansion DLC is probably the largest release of the week, which hits all four platforms the game is available for on Tuesday. Lara Croft and the Temple of Osiris is available digitally on Tuesday for Xbox One, PlayStation 4, and PC, while Phoenix Wright: Ace Attorney Trilogy hits the 3DS eShop on the same day as well.

Check out the full list of new releases below of what you can expect to be released the week of December 7th through December 13th: