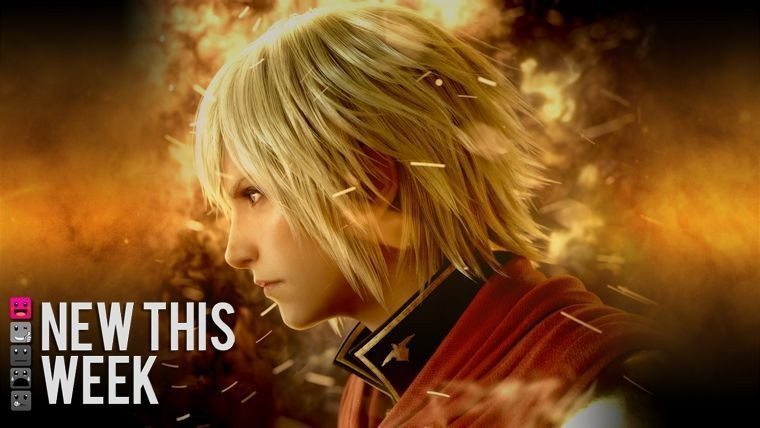 After a lull of a few weeks in regards to major retail new releases, we get back into the swing of things in a big way this week. Starting off on Tuesday we have the massive releases of Final Fantasy Type-0 HD and Battlefield Hardline in retail, both of which are bound to attract a lot of attention.

Two new episodes for episodic game series release this week as well, with the latest from Resident Evil Revelations 2 and Tales From The Borderlands. There are a number of PlayStation platform releases this week as well, including The Awakened Fate Ultimatum, Bladestorm; Nightmare, and Tennis in the Face.

Just like last week, we have a Nintendo release to finish off the week, though this time we actually have two. The largest of the two is easily Mario Party 10 for Wii U, though we also have Fossil Fighters: Frontier releasing as well.

Check out the full list of new releases below of what you can expect to be released the week of March 15th through March 21st: