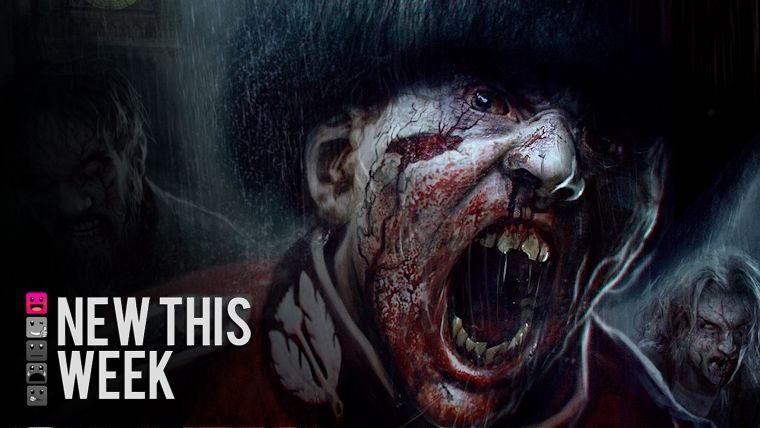 There is definitely no way to say that there is not a lot out new this week, but it still is a case of quantity over quantity in relation to major titles being released however.

Zombi was just announced recently as the non Wii U version of ZombiU and is already getting released to little fanfare this week. In similar fashion, Resident Evil Revelations 2 is coming to PS Vita this week as well, with Final Fantasy Type-0 HD arriving on PC finally.

The latest episode of Tales From The Borderlands is here this week with Episode 4 – Escape Plan Bravo, which will be arriving for all platforms the series is on across Tuesday and Wednesday of this week.

There are only two retail releases this week and both happen to be on portables. On Tuesday, PS Vita gets Dungeon Travelers 2: The Royal Library & The Monster Seal while 3DS gets LBX: Little Battlers eXperience on Friday.

PC is the major player this week, with one of the largest rosters of games coming to Steam in a long time this week. Most are smaller indie games, but there is bound to be something of interest in the long list of games this week.

Check out the full list of new releases below of what you can expect to be released the week of August 16th through August 22nd.