The latest news in the world of video games at Attack of the Fanboy
January 3rd, 2017 by Dean James 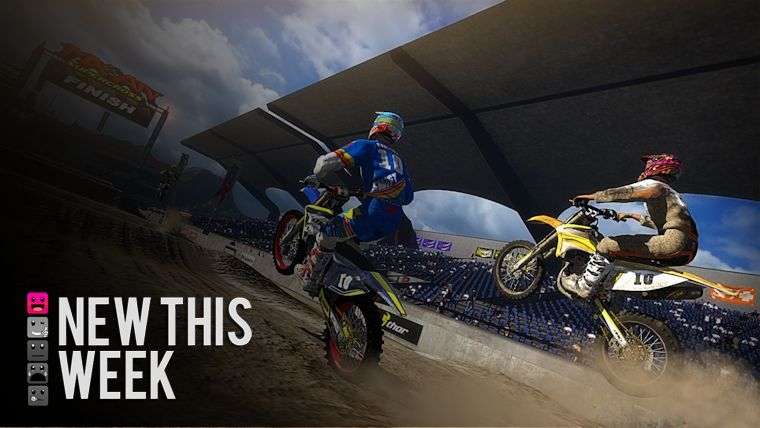 There is still not all that much that is new this week with game releases, though there definitely is quite a number more to choose from this week in comparison to the completely bare bones final week of 2016.

The only physical release of the week is MX vs ATV Supercross Encore 2017 Track Edition for both PlayStation 4 and Xbox One, with no other known games coming to those two consoles this week besides that.

Wii U has a couple games coming on Thursday with Cup Critters and Spheroids on the eShop, but that is all we know from Nintendo so far.

PC is the one with the most options as with most weeks, with games like Uno releasing on Tuesday, as well as The Binding of Isaac: Afterbirth+.

Check out the full list of new releases below of what you can expect to be new this week for January 1st through January 7th.