A New Update Is Now Available For WWE Immortals 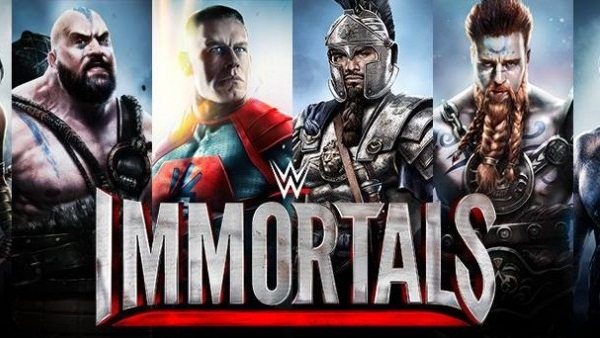 A new update should now be available for WWE Immortals players to download.

“WWE Immortals 1.1.1 is now live across both device platforms! This brings some necessary bug-fixes and a few other minor changes based on your feedback. Read below for notes on what’s new!”

Users have noted that it has addressed some glitches and bugs that the game has been receiving. Other users also say that it has now lowered the cost to upgrade skills. This is a minor good thing about the new update.

Another thing people noticed from the WWE Immortals update is that you can get a 3 star gear card if you are in the top 2 percent or higher.

Sadly, the latest WWE Immortals update did not add any new wrestlers into the game. The last update added two versions of Randy Orton to it.

People still want new wrestlers to be added into WWE Immortals. Some of the most requested stars have been Dean Ambrose, Stone Cold Steve Austin and Sting just to name a few.

The new WWE Immortals update is available now for both iOS and Android devices.