One developer thinks Skyrim's problems are deeper than a patch. 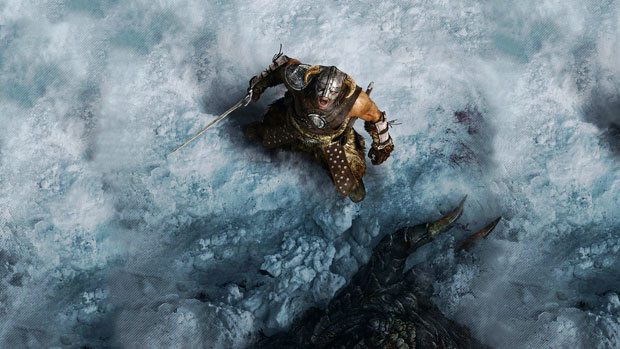 When Skyrim was released last month, it came with it a handful of unavoidable problems on the PlayStation 3.   Recently, a developer that worked on Fallout: New Vegas sounded off on the problems that the game is facing on the PS3 and how they might not be avoidable at all given the nature of the game, and its compatibility with the PlayStation 3 hardware.

Josh Sawyer was the Project Director for Fallout: New Vegas, another game that experienced simliar issues of its own on the console.  New Vegas was published by Bethesda, but beyond that the developer has no relation to Bethesda Game Studios.  Since the game is similar in many ways to Fallout: New Vegas, Sawyer took to a question and answer session on the Bethesda forums to air the laundry of his colleagues.

Sawyer points the blame at the engine that the game is running on, claiming that the problems are “an engine-level issue with how the save game data is stored,” said Sawyer.  “It’s not like someone wrote a function and put a decimal point in the wrong place… We’re talking about how the engine fundamentally saves off and references data at run time.  Restructuring how that works would require a large time commitment.”

Sawyer also spoke on why the problems are so prevalent on the PlayStation 3, and blamed the “divided memory pool” as the culprit behind the issue.  He pointed out the differences between the two memory specs and noted that the PlayStation 3 is “not as flexible for a developer to make use of.”

Since the news arrived over the weekend, Bethesda has not yet commented on whether or not Sawyer’s claims are true.  However, that hasn’t stopped PS3 Skyrim players from wondering whether their problems will ever really be “fixed”.