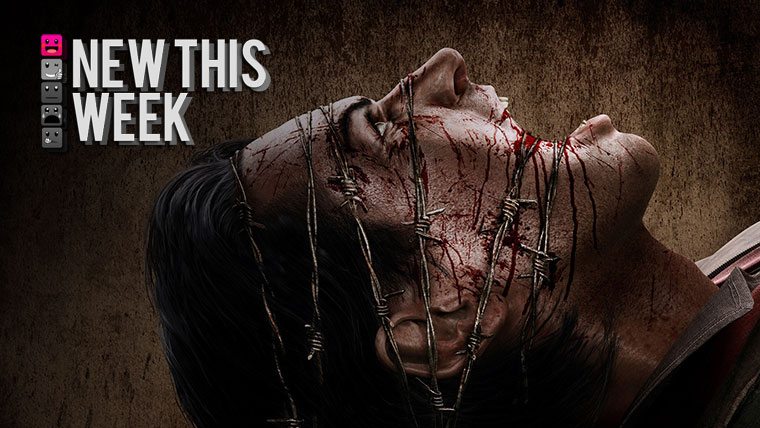 The fall gaming season is truly underway as we have another week with some much awaited new releases. The hard hitter this week is The Evil Within as an excellent prelude to Halloween in a few weeks. Borderlands: The Pre-Sequel also debuts as a last-gen exclusive, while Pac-Man and the Ghostly Adventures 2 hits the last-gen Xbox 360 and PlayStation 3, while also arriving on Wii U and 3DS.

The other big release of the week is the next round for Killer Instinct with Season 2, so be prepared for more excellent fighting fun.

Check out the full list of new releases below of what you can expect to be released the week of October 12th through October 18th: