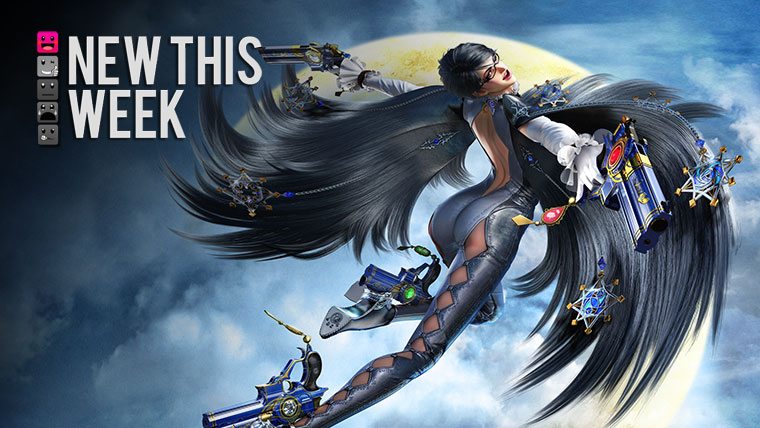 If you are a fan of getting up in your room and grooving to some sick beats, this may be just the week of new releases for you. The first of these is Harmonix’ next music game, this time based around Fantasia, while we are also getting Just Dance 2015 as well. Samurai Warriors 4 is a PlayStation 4 exclusive, with the very different Shadow Warrior coming to both current-gen platforms

The Legend of Korra is the biggest digital only game of the week, coming to a number of platforms across Tuesday and Wednesday, the first of Platinum Games’ releases this week. The other happens to be the controversial Bayonetta 2 for Wii U on Friday, which comes with the first Bayonetta as well in both retail and digital versions. Nintendo is releasing quite a bit on Friday, as they also have Fantasy Life and Pokemon Art Academy on tap.

PC also has a number of releases this week, including some horror themed games like Poltergeist: A Pixelated Horror and Deathtrap.

Check out the full list of new releases below of what you can expect to be released the week of October 19th through October 25th: