The latest news in the world of video games at Attack of the Fanboy
December 1st, 2014 by Dean James 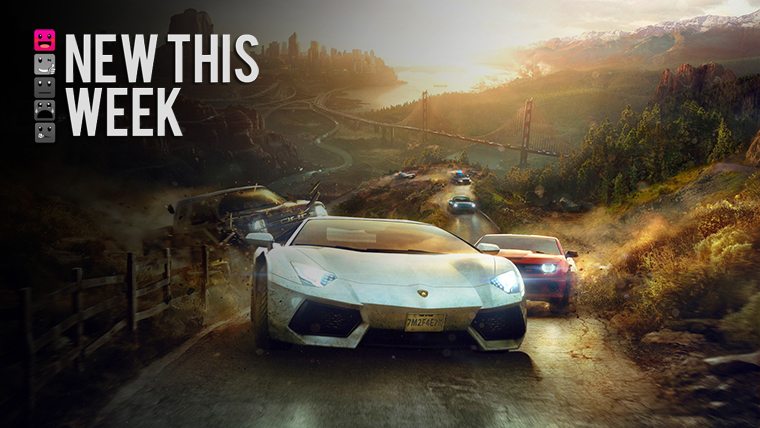 There is no doubt that we are past the main gauntlet of new releases for the holiday season, as while better than last week, we still are not at the caliber we saw earlier in November. Starting us off on Tuesday, we get the much waited Kingdom Hearts HD 2.5 ReMIX, which brings two of the most well liked games in the franchise to the PlayStation 3 in completely playable form, while cutscenes are provided for another.

Telltale Games has a hot streak going with their second brand new release in a matter of a week, this time with the first episode of its latest endeavor, Game of Thrones. Depending on the platform, this will be released across Tuesday and Wednesday. The Crew also releases on Tuesday as a very unique take on the driving game genre.

The week is sprinkled with plenty of PC games, courtesy of Steam, but the end of the week does also have a few major Nintendo releases, the biggest of which is Captain Toad: Treasure Tracker. Two NES remix packs come to the Wii U and 3DS respectively as well, for those looking for some old school nostalgic Nintendo fun.

Check out the full list of new releases below of what you can expect to be released the week of November 30th through December 6th: