The latest news in the world of video games at Attack of the Fanboy
January 19th, 2015 by Dean James 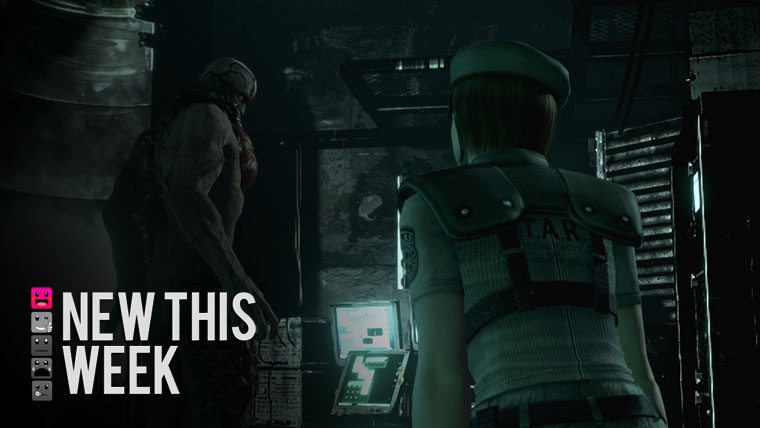 After multiple weeks of quite disappointing new releases to start the year, we are at least starting to kick it a little more into gear with two major releases this week that happen to be remasters, surrounded by a supporting cast of many other games, especially on PC.

The first major release is that of Resident Evil HD Remaster that brings the classic game to the current generation and last generation consoles in full HD. In addition, Saints Row IV: Re-Elected is coming out for the current-gen consoles only, while the new standalone DLC expansion Gat Out of Hell arrives as well for not only the current-gen, but also last-gen consoles and PC. Citizens of Earth is a unique RPG for a number of platforms while PlayStation 4 gets Splice and Ironclad Tactics.

PC fills out the week quite nice, with a large variety of different games, including Blackguards 2 and even the latest of the long line of simulator games with Human Extinction Simulator.

Check out the full list of new releases below of what you can expect to be released the week of January 18th through January 24th: