The latest news in the world of video games at Attack of the Fanboy
January 25th, 2015 by Dean James 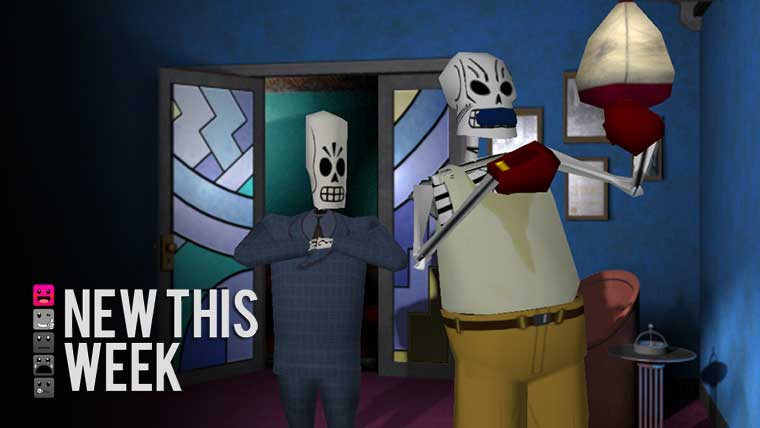 As we approach the very end of January with a new set of new releases, there are a few games coming out across the various platforms. Dying Light is the biggest multiplatform of the new releases this week, though some countries are seeing a delay in the physical version.

The most anticipated of the new releases this week is actually a remake with Grim Fandango Remastered that releases on both PlayStation 4 and PS Vita, along with PC. The latest Hyperdimension Neptunia Re;Birth game releases on PS Vita, while PC get the original. The first episode of Life is Strange also releases across consoles and PC as well.

Check out the full list of new releases below of what you can expect to be released the week of January 25th through January 31st: