The latest news in the world of video games at Attack of the Fanboy
January 4th, 2015 by Dean James 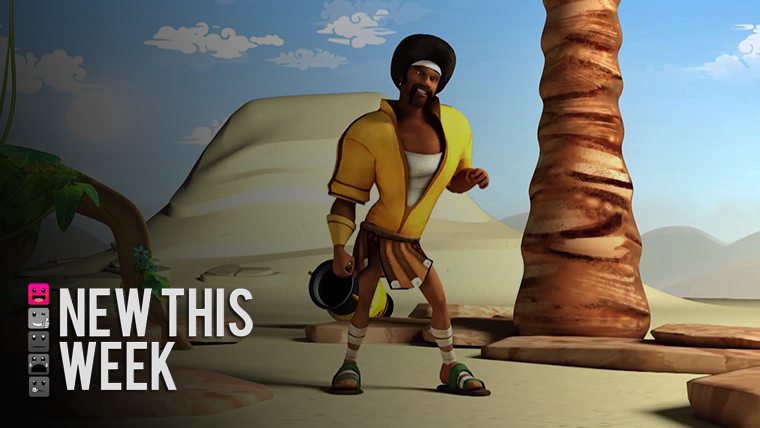 After last week’s porous group of new releases that only totaled three, there isn’t really anywhere we could go but up. That is the case this week, though not by much as the offerings are still rather slim.

The only two console releases scheduled right now for the week are Funk of Titans on Xbox One, which is slated to release on Friday, while the Wii U will get Maze on Thursday. Both of these games look rather interesting, so it might be worth your while to look into both of them in a really down week for new releases.

The Nintendo 3DS gets one game this week, but it is certainly nothing special with Best of Solitaire. If you are a big Solitaire fan, it could be good for your 3DS, but with the game being available petty much everywhere, it’s not that attractive. Lastly, we have a few more PC games this week through Steam, including Project AURA and Warhammer Quest.

Check out the full list of new releases below of what you can expect to be released the week of January 4th through January 10th: