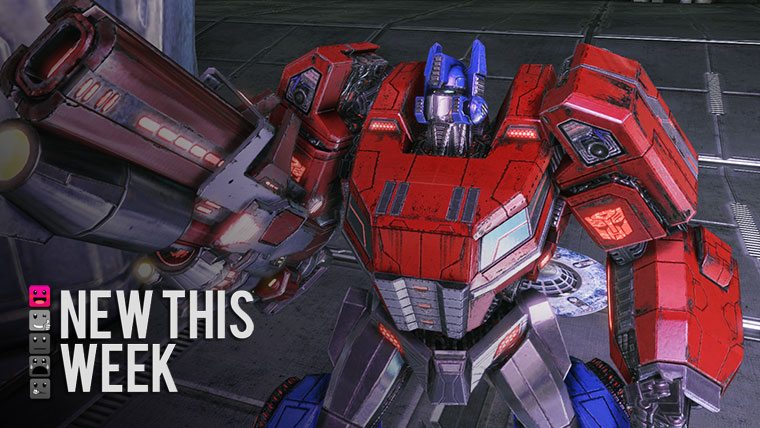 After a very disappointing few weeks of new video games coming out, we have got a fairly stacked lineup this time, especially from Sony’s three platforms. Specifically, Tuesdays is jampacked with tons of games, with the rest of the week being pretty barren.

The biggest release of the week is just in time for the new Transformers movie, with Transformers: Rise of the Dark Spark coming out on just about every modern platform you can think of, except the PS Vita. The HD remake Atelier Rorona Plus: The Alchemists of Arland as well as XBLAZE Code: Embyro will release across both PlayStation 3 and PS Vita, with BlazBlue: Chrono Phantasma finally getting its Vita release on Tuesday as well.

RBI Baseball 14 makes its way to next-gen platforms as an alternative to MLB 14: The Show on PS4, after releasing on other platforms a couple months ago. There are very few PC releases this week of note, but the week is capped by the release of Sniper Elite 3 on Friday for PC. The game will be coming to consoles next week, but PC gets the jump this time.

Check out the full list of new releases below of what you can expect to be released the week of June 22nd through June 28th: