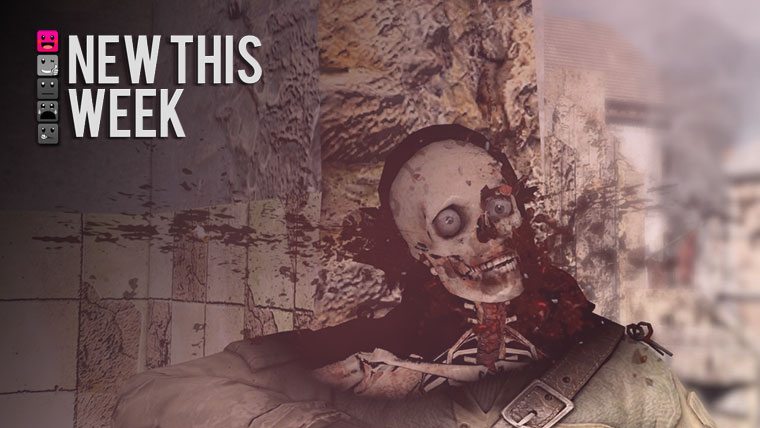 As we have reached the middle of the summer, we have of course reached the usual lull of game releases. Typically this means that we don’t see too many new games releases outside of the smaller indie releases, which typically are released as digital only. The big release of the week for consoles is Sniper Elite III, which already released on PC last week. Dynasty Warriors: Gundam Reborn is also out only on PlayStation 3 this Tuesday.

Guacamelee! Super Turbo Championship Edition also releases for a number of platforms this week, with the best option for gamers being the Xbox One, as it’s the free game for Xbox Live Games With Gold for the month of July. In comparison, you will have to pay full price for the game on the other platforms.

Divinity: Original Sin comes to PC on Monday, and is already on sale through the final day of the Steam Summer Sale, which you can see about right here.

We also finally see the non-Xbox platform release of the most recent Call of Duty: Ghosts DLC Invasion this week as well, with it coming to PlayStation 4, PlayStation 3, and PC.

Check out the full list of new releases below of what you can expect to be released the week of June 29th through July 5th: