The latest news in the world of video games at Attack of the Fanboy
July 27th, 2014 by Dean James 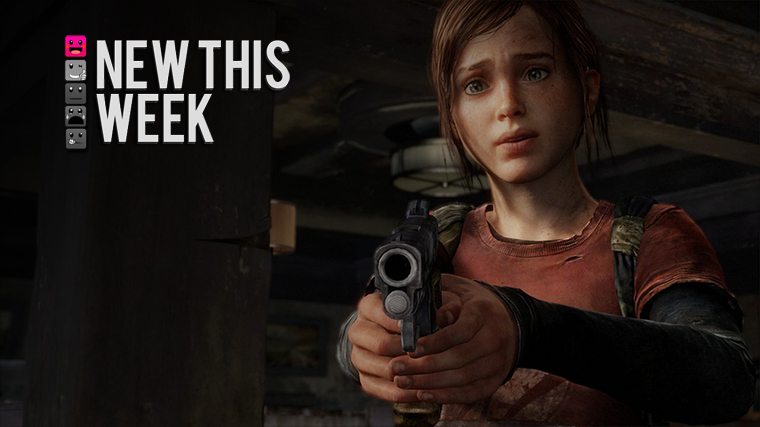 After last week’s lackluster lineup of new releases, we have improved quite a bit this week. It’s far from a fantastic week, but there are some solid options with one major release. The major release happens to be The Last of Us Remastered on Tuesday for PlayStation 4. Tuesday also features Rogue Legacy, which is releasing digitally across all three PlayStation platforms.

Once again, we have another trio of Wii U eShop games this week with Frederic: Resurrection of Music, IQ Test, and XType Plus. Also, this week features another solid lineup of indie PC games, starting off with The Room, and no this isn’t a game adaptation of Tommy Wiseau’s hilariously bad The Room, sadly enough.

Check out the full list of new releases below of what you can expect to be released the week of July 27th through August 2nd: