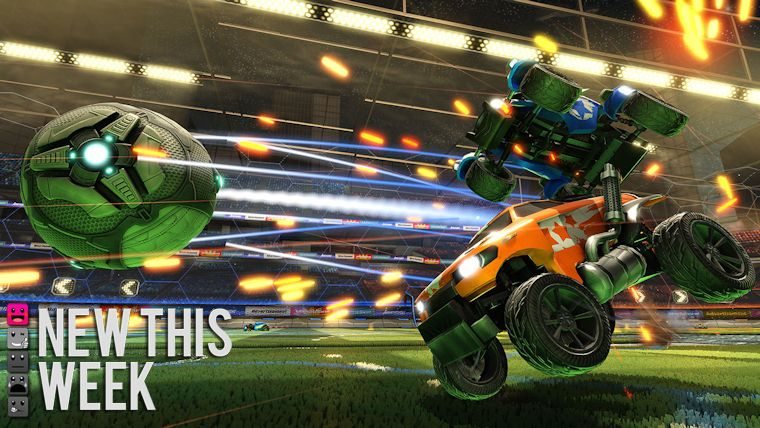 The temperature may be scorching all around the US this week, but the releases themselves are a little tepid with very few releases of note coming out.

Tuesday is led by Romance of the Three Kingdoms XIII on PS4, with its PC release now gaining English support. This is joined by the physical collector’s edition of Rocket League, along with The Banner Saga 2 on PSN for PS4 after already releasing for free on Xbox One last week for Xbox Live Gold members.

The rest of Tuesday through Thursday is filled with various digital games for PS4 and PC mostly, with one PS Vita game in the mix as well.

Later in the week, the only other notable release is Carmageddon: Max Damage for both Xbox One and PS4, which will be getting a physical edition.

Check out the full list of new releases below of what you can expect to be released the week of July 3rd through July 9th.