The latest news in the world of video games at Attack of the Fanboy
August 10th, 2014 by Dean James 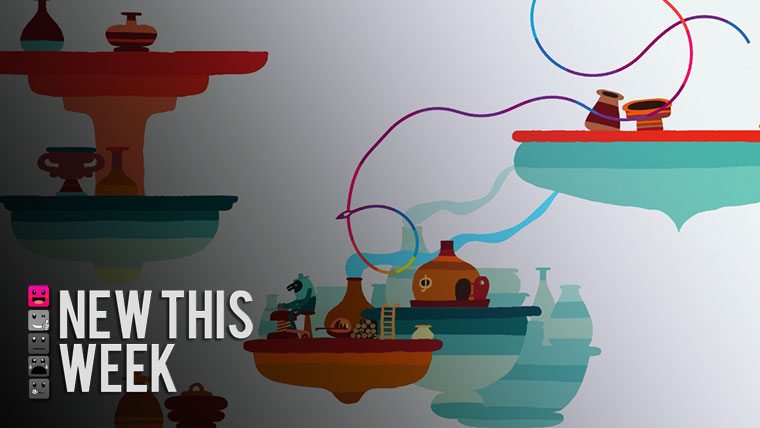 Another summer week has arrived and we do have a few more games on consoles this week, along with a few handheld titles, but PC takes a hit with a good number less than the last few weeks. The Xbox One has no releases this week, but PlayStation 4 has a couple digital releases with Hohokum and Surgeon Simulator: Anniversary Edition. Risen 3: Titan Lords is the headliner this week, which releases on both Xbox 360, PlayStation 3, and PC.

Wii U once again gets a few eShop releases with Gaiabreaker and Soon Shine, while Hidden Haunts: Gothic Masquerades releases on 3DS. Steam holds a few PC releases throughout the week, including Hangeki and Ziggurat.

Check out the full list of new releases below of what you can expect to be released the week of August 10th through August 16th: