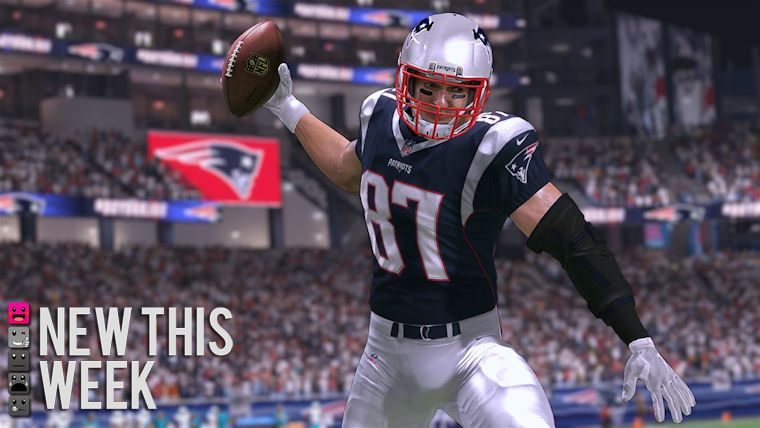 The summer is starting to wind down and that means we are getting closer to the always big fall gaming season. While September and onward will have a barrage of games most every week, August still has some hard hitters and a few of them are launching this week.

The two biggest games are definitely Madden 17 and Deux Ex: Mankind Divided, which both release on the same day this Tuesday. Joining these two are Worms WMD and The King of Fighters XIV, with the latter being exclusive to PS4 for now.

Tuesday also includes a number of PS4 digital releases like Armikrog and Inside, as well as a stray PS3 and PS Vita game.

On the other hand, Xbox One has a few games available across Wednesday, Thursday, and Friday with Valley, Solar Shifter EX, and Obliteracers.

Check out the full list of new releases below of what you can expect to be released the week of August 21st through August 27th.