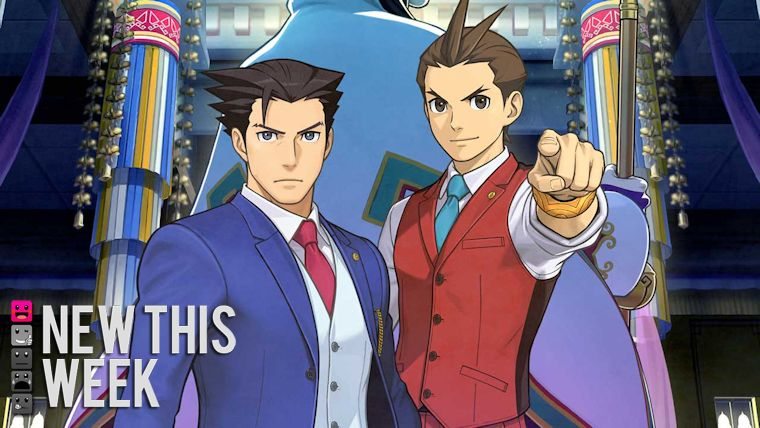 After an up and down month like August with game releases, the holiday season is starting to approach. However, the first full week of September is definitely not anywhere near that level quite yet.

The biggest releases on Tuesday are definitely not household names, with The Legend of Heroes: Trails of Cold Steel II arriving for PS3 and PS Vita, along with Just Sing for Xbox One and PS4. There are also a few digital games across Tuesday and Wednesday, though there are no big standouts.

Thursday brings the much awaited sixth entry in the Phoenix Wright series with Phoenix Wright: Ace Attorney – Spirit of Justice to the 3DS, though like the last entry in the series, this one is exclusive to the eShop in the US. This is followed on Friday by The Elder Scrolls Online: Gold Edition in retail, along with the Xbox One release of King Oddball, among other games.

Check out the full list of new releases below of what you can expect to be released the week of September 4th through September 10th.