New Xbox One BC Announcements Will Resume Next Week 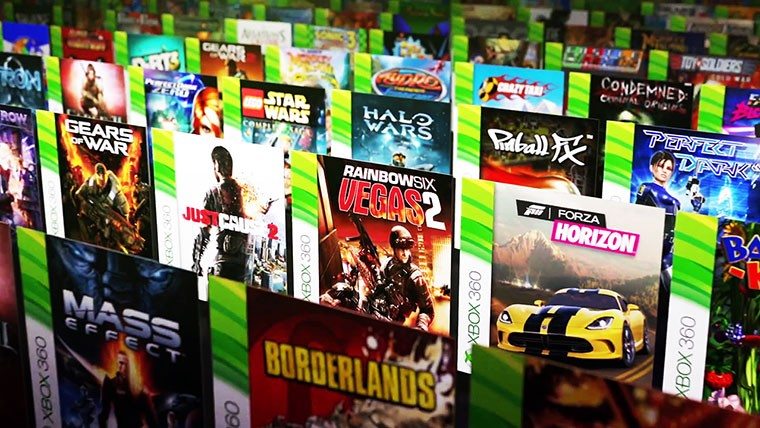 One of the biggest selling points for the Xbox One these days is the addition of backwards compatibility for certain Xbox 360 titles, which has added much to the console’s games lineup. Originally these were dropped occasionally in larger groups, but Microsoft changed that up last year by putting them out whenever they were ready, typically every Tuesday and Thursday. The team took a bit of a holiday break with Xbox One backwards compatible releases, but now we know when they will resume.

Those who follow the continuous Xbox One BC announcements were hoping that we would see them return this past week, but none ended up coming. Considering Sunday was just a holiday though, we did kind of expect the break to continue at least through part of the week.

As always, plenty of rumors of certain games being added started swirling, so Xbox Platform PM Lead Bill Stillwell stepped in on Twitter to reveal when they will return.

“We plan to resume BC game releases next week. Lots of misinformation floating around today, none of it real.”

While we knew that obviously nothing more was coming this week, it’s great to hear that they will be resuming next week. If the past is any indication, we should probably get some new game announcements on Tuesday and hopefully Thursday as well.

Xbox head Phil Spencer had already teased that January was looking really good from a backwards compatible standpoint, so we are anxiously awaiting what will be added. 2016 was a great year for games being added, including games like Blue Dragon, Call of Duty: Black Ops, and the Bioshock trilogy. There are still plenty of fan requested games left like Call of Duty: Black Ops 2, so we are definitely excited to see what they have in store for 2017 when it comes to backwards compatible titles on Xbox One.