Next Assassin’s Creed Breathes New Life into the franchise 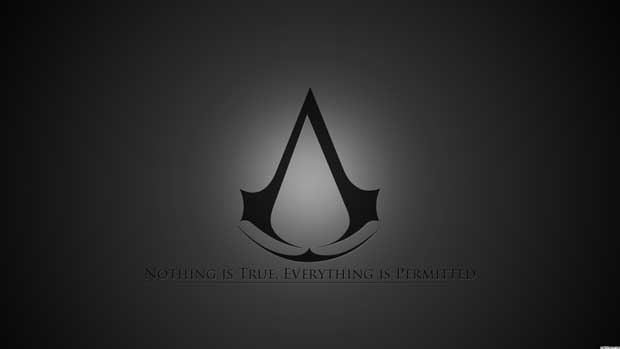 It’s an unconfirmed certainty that Ubisoft will announced and deliver another Assassin’s Creed game this holiday season.  The yearly release is a must have for many gamers that anxiously wait for the opportunity to continue the adventure of Desmond and expand the story behind the game.  With Assassin’s Creed: Revelations having just launched, and tying up many of the loose ends from the Altair/Ezio storyline, the next game is set to once again breathe fresh life into the franchise.

In a recent interview, Ubisoft’s Yves Guillemot talks about the unannounced title with MCV.

“Assassin’s Creed is an incredible franchise and there are a lot of expectations that it will continue to grow. We are pleased with our continued success so far: in the US, Assassin’s Creed: Revelations was a Top Ten title for the entire calendar year, which shows that the demand is definitely there,” Guillemot explained.  “We’re confident that the next installment of Assassin’s Creed will be the biggest to date.”

The next game is due to introduce at least one co-lead character for the first time since Ezio Auditore was bestowed on fans in 2009’s Assassin’s Creed 2.  Who this character will be, and where his/her adventures will take Desmond this time around will likely be the key for Ubisoft to hit the high bar it has set for the game.