Retail leak sheds light on the next Assassin's Creed game. 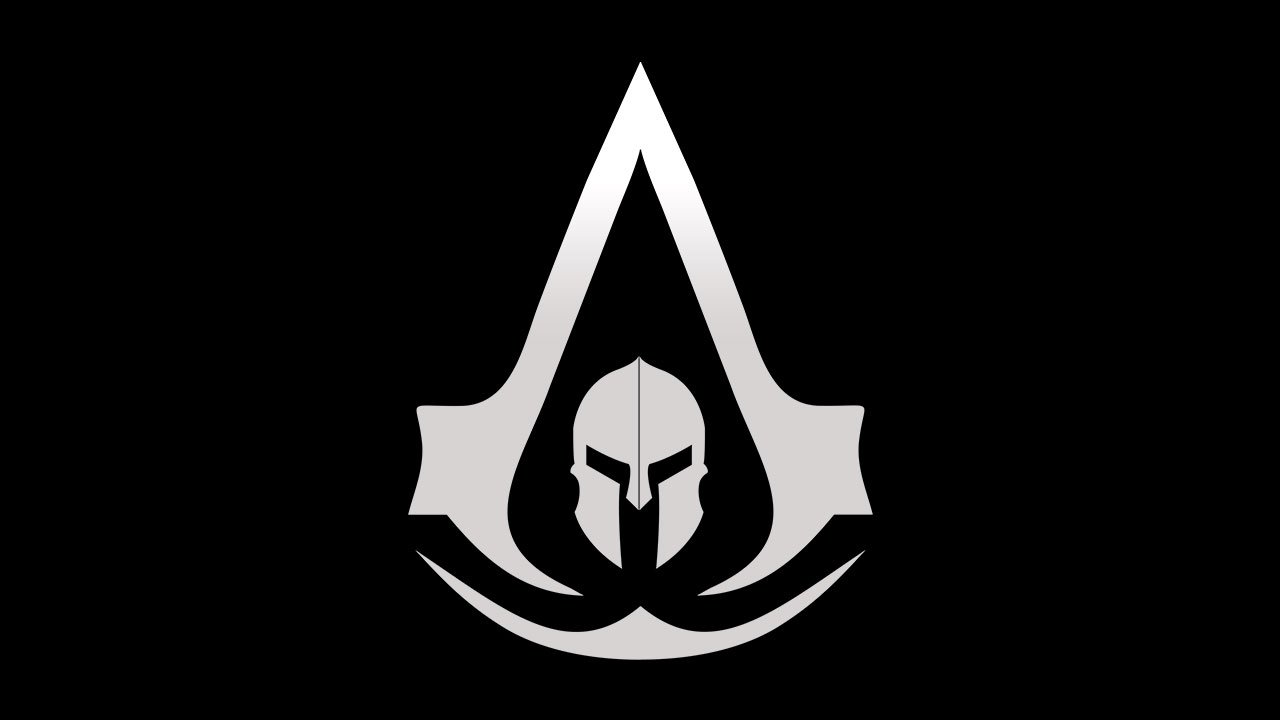 The next Assassin’s Creed game has leaked out ahead of what would’ve likely been an E3 2018 debut for the series.  The French gaming site Jeux Video received images of retail merchandise with what appears to be the title for the next game and a big hint as to were Ubisoft is taking the franchise.

After taking a year off the Assassin’s Creed franchise came back strong in 2017.  The return for the series was well-received so it’s highly likely that Ubisoft will return to pumping these out on a yearly basis after the brief breather.