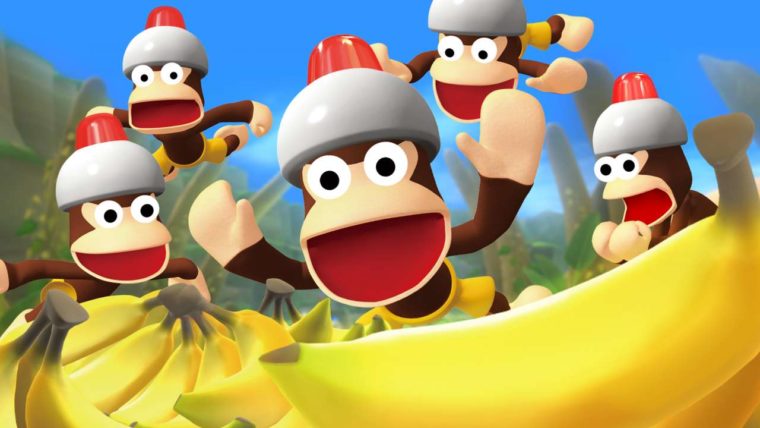 The ESRB has now rated a whole bunch of new PS2 games on its official website. This is a good sign that all of these games will be re-released on the PS4 in the near future.

As reported by Gematsu, the ESRB has rated a whole bunch of old PS2 games. These games include: Wild Arms 3, Siren, Primal, Okage: Shadow King, and Ape Escape 3.

It’s likely these games are the next PS2 titles that will be released for the PS4. Sony has yet to officially announce that these games will be available on PS4, so they might be coming very soon.

As people may know already, the PS4 now has a PS2 emulator. Sony has re-released a several PS2 games already, but the rollout has been a slow process.

The reason games are not released at a rapid pace is because of many factors. One of the reasons is that they are not just simple ports. All the PS2 games have added trophy support and have been upscaled to 1080p. These are just some of the reasons why they cost more than the average PS2 game.

Sadly, this does not mean the PS4 is backwards compatible with PS2 games. This just gives a chance for new console owners to play older games they might have missed by buying them on the PlayStation Store.