Genshin Impact has released the full details of their 2.1 update, which also seemed to confirm an earlier leak of what’s included in the next six banners to be released of the series.

Who will be the featured 5-star Character?

Drifting Luminescence won’t be immediately available, slated to be released on September 21. Kokomi will be the featured 5-star Rate Up Character.  Yae Miko was also shown during the Genshin Impact stream on August 20. She is rumoured to make an appearance in the story. Scaramouche was also shown in the stream.

The future on banners in Genshin Impact has yet to confirm what is to come but leaks seem to specify that there will be a series of re-runs. 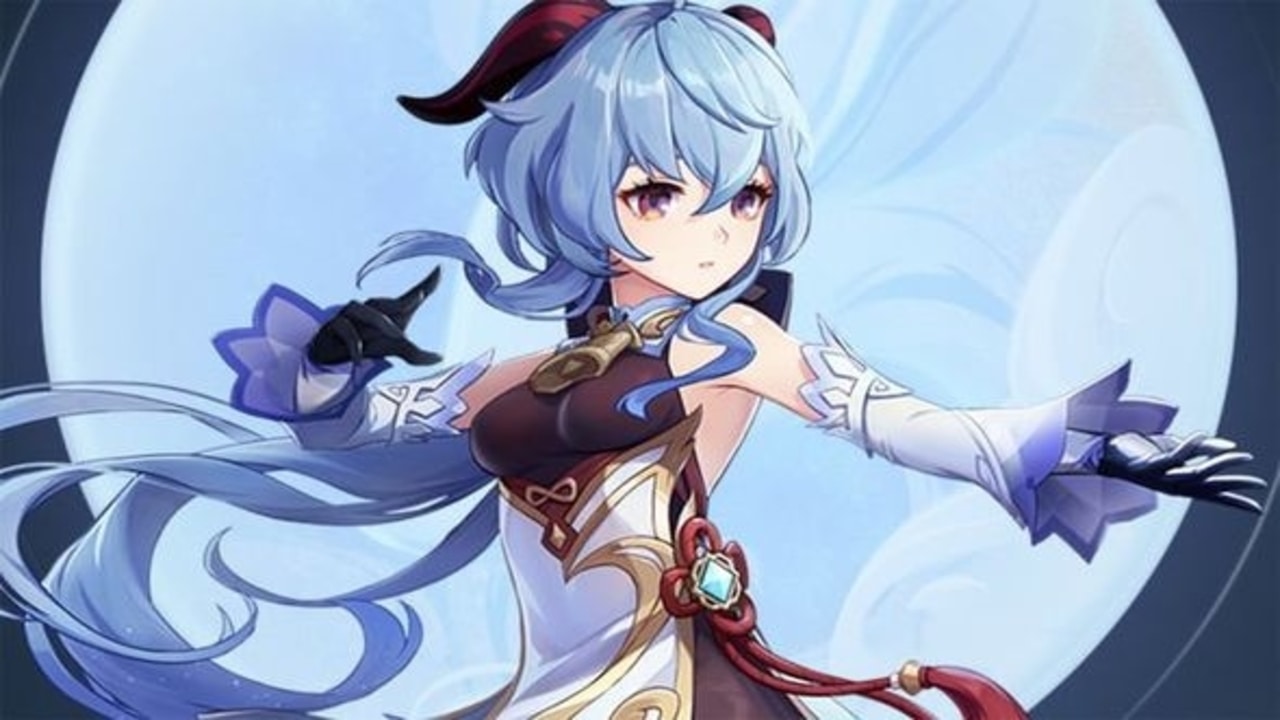 Ganyu is expected to be seen again in 2.2 Update

Fan favourite Ganyu is expected to have a re-run during the Genshin Impact 2.2 update, with is slated to be released later in the year.  The next two re-runs will be Hu Tao and finally Albedo. According to the leaks, Hu Tao will return in December with Albedo included in the 2.3 update.

The future of Genshin Impact is looking bright with content-filled updates. We hope to have more information soon on the 2.2 and 2.3 updates to see if there is any truth to the leaks.

Genshin Impact’s 2.1 update will be released on September 1 for PS4/PS5 and October 13 for all other platforms.