Next Up Hero Launches Into Early Access on Steam 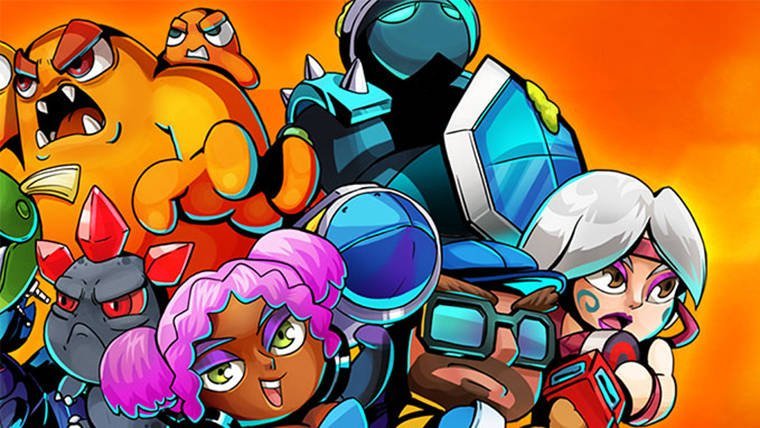 Next Hero Up has launched into Early Access on Steam, and it’s a game that uses an interesting twist on community participation.  It comes from the co-founder of 5th Cell (Scribblenauts) and it labels itself as an “impossibly-hard bullet hell game.”

The twist on Next Up Hero is that as each player dies in the game, they leave an echo behind.  This echo can be resurrected by players who stumble upon it and they can then help you in your game.  With a gameplay and graphics combo that feels something like a cartoonish Diablo III, Next Hero Up allows you to customize your character with numerous special abilities, outfits, and other items.

In its current state, Next Hero Up definitely lives up to its name as the game allows you to either take on community challenges by yourself (and with the help of fallen players), or you can spectate other players and heal them as they play.  This is one of the more interesting mechanics in the game as it’s currently the only way that a player can be healed when playing the game and allows for players to tackle the game’s tougher challenges.  Alternatively, you can also enter into Echo Co-op.  This mode allows you take control of an Echo in a spectated player’s match and fight alongside them.

Taking Next Up Hero for a short spin, the game is full-featured for an Early Access title and most certainly ambitious in its design that is built entirely around the community who plays it.  Next Hero Up is currently available on Steam in Early Access for $16.99 (Discounted from $19.99).