Next WWE 2K15 DLC Could Be Coming In Early February 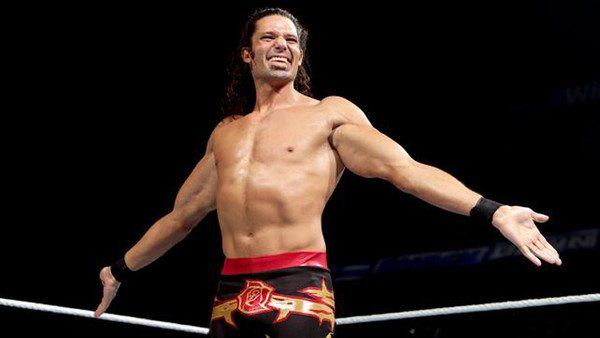 The next WWE 2K15 DLC should be coming out very soon as 2K Games is aiming for an early February release date.

“Now hearing next #WWE2K15 DLC will be released in early Feb. hope to announce soon when 100% confirmed.”

The next WWE 2K15 DLC is expected to be the NXT pack. The NXT pack is anticipated to be released before WrestleMania 31, so it should be out very soon. WrestleMania 31 happens in late March, so you don’t have to wait that long for it.

In terms of other WWE 2K15 DLC, they’ve yet to release any new 2K Showcase storylines. Three new storylines are in the pipeline that will include new matches and even wrestlers for you to experience. They’re currently at work on this DLC, so they will announce a confirmed release date once everything is finished.

Speaking of DLC, there could be more moves packs in the works too. WWE 2K15 game designer, Bryan Williams, revealed on his twitter that more packs could be released “in the future“. This will depend on how many people bought the first “Moves Pack” though. If you want to see more moves packs, tell your friends to buy the DLC.