Next Xbox Deep in Development, Microsoft Reaffirms Commitment to Consoles

Microsoft throwing a lot of resources at the Xbox brand. 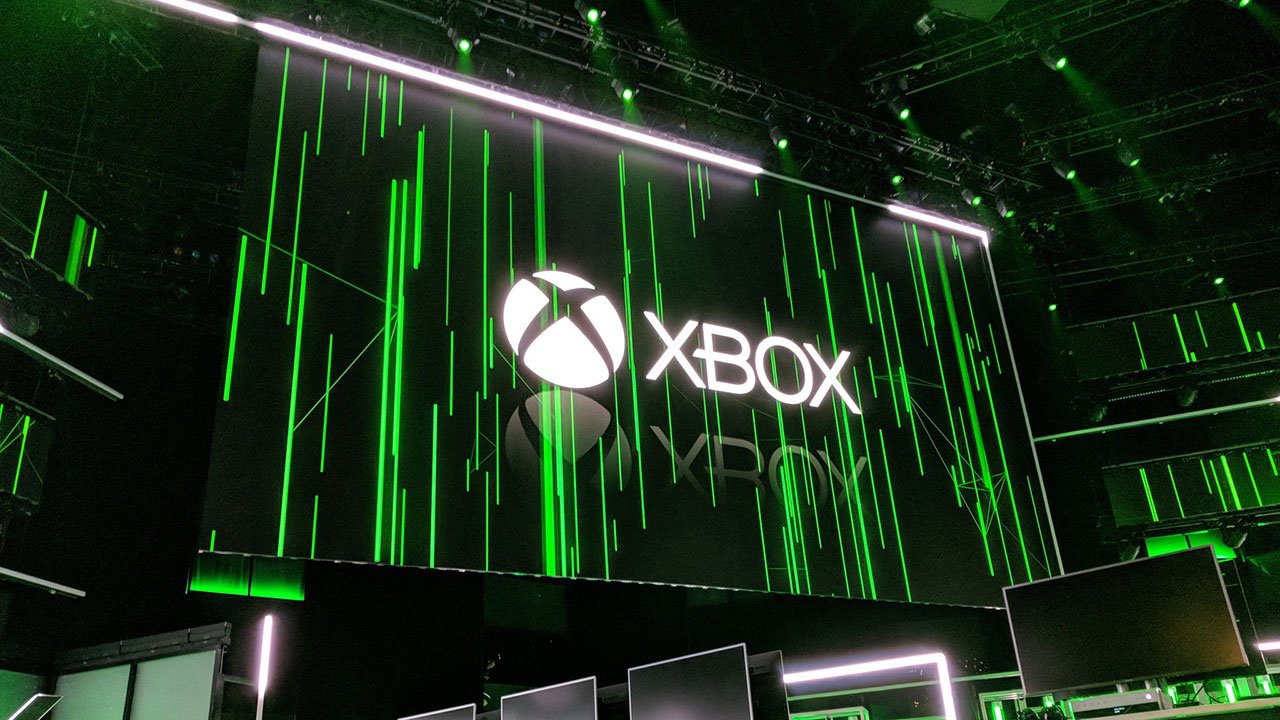 Phil Spencer closed out Microsoft’s E3 2018 Press Conference by giving a glimpse into the future of Xbox.  Spencer revealed that the next engineers at Microsoft are working on the future of gaming AI, making for richer more immersive experiences.

Spencer says that cloud engineers at Microsoft are working on console quality games that can be streamed from any device.  However, that doesn’t necessarily mean Microsoft is moving away from consoles as Spencer says the hardware team that worked on the Xbox One X is once again hard at work.

Spencer says that the team is deep into architecting the next Xbox consoles.  “We will once again deliver on our commitment to set the benchmark for console gaming.”

To go on this new console and the current Xbox Ones, Microsoft revealed earlier today that they have five new studios under the Microsoft Studios banner.  These include new formations and old ones.  Undead Labs, The Initiative, Playground Games, Ninja Theory, and Compulsion Games were all announced as new Microsoft Studios today.  “We are committed to building a leading first party studios organization,” said Spencer.

“We can declare to you today, and next year, and all of the years after that.  You will always experience the best in gaming on Xbox.”