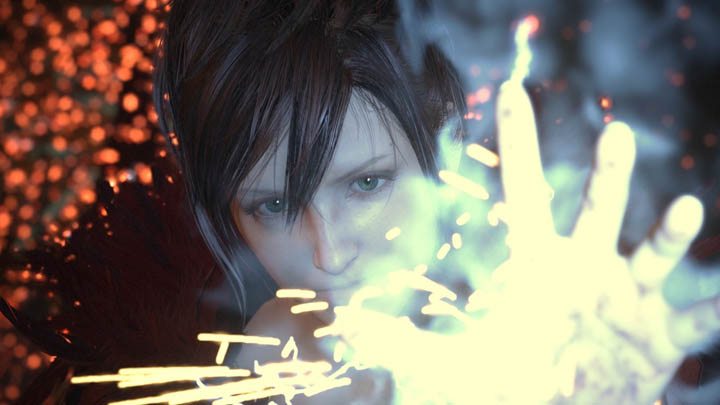 Square Enix unveiled its next-generation tech during E3 2012 and it was an eye-opener for fans as to what we can expect from next generation visuals.  A recent interview out of Japan, provides some color on the next-gen engine from Square:

“The Agni’s Philosophy realtime demo uses pretty much the same content data that was used in the pre-rendered footage that Visual Works created. The realtime demo runs on a high spec PC with 64 bit Windows 7. The PC was made from standard off-the-shelf parts bought from a PC shop. The staff would not disclose the maker or specific specs, but Hashimoto said to consider it at the same level of specification as the PCs used by other developers when they show their technology demos.

The graphics specifications of the realtime demo include 1920×1080 full HD resolution, variable framerate between 30 and 60, FP16 (16 bit floating point) format for HDR rendering. A single frame as between 5 million and 10 million polygons. This includes unseen polygons used in post shadow generation and post processing.”

Below you can see some new screenshots from The Agni’s Philosophy realtime demo.